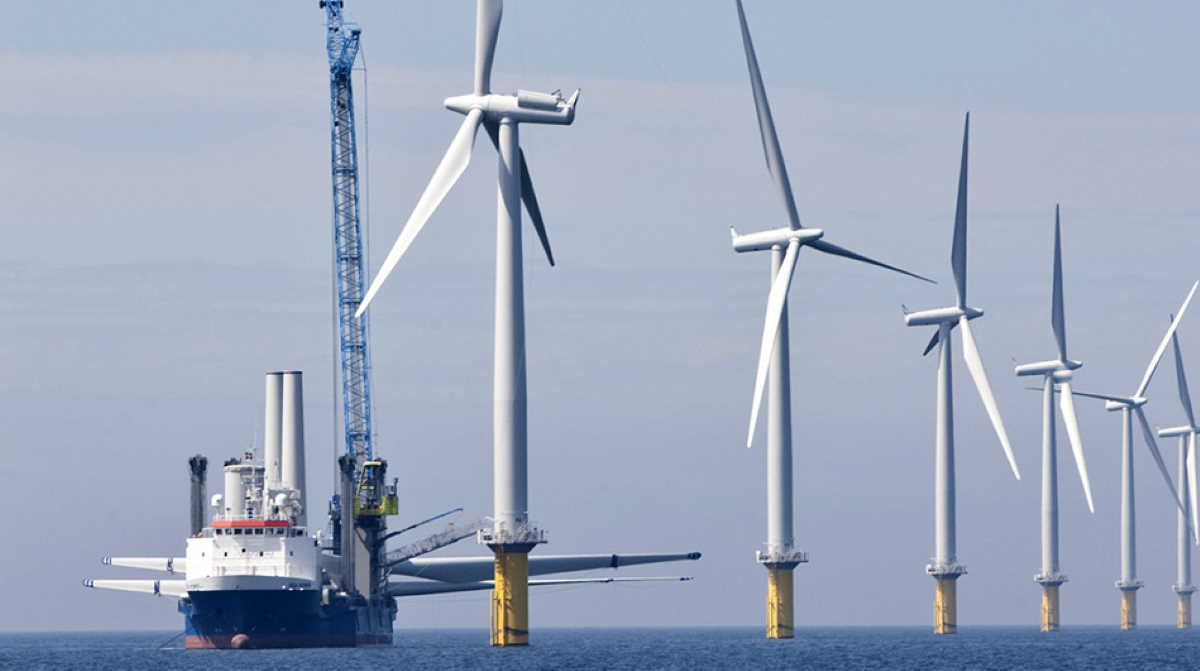 EBSA is the sole electricity distribution company for the department of Boyacá, a prosperous region located near the capital, Bogotá, with abundant natural resources and a growing economy supported by agricultural, mining, and industrial industries.

EBSA serves a population of 1.3 million residents across 123 municipalities and is one of the ten largest electricity distributors in Colombia.

EBSA has a strong track record of executing value enhancing projects in the distribution and transmission segments, improving operating performance and customer service.

Key management team members have been with EBSA for an average of 16 years and are expected to lead EBSA going forward.

EBSA operates under a regulatory framework with the majority of revenue derived from its regulated utility business.

The current remuneration methodology for the distribution sector provides distributors with substantially fixed remuneration based on net depreciated assets, inflation indexation based on an established Colombian price index, and an average approved WACC of approximately 11.5%.

Based on the current tariff application, EBSA’s rate base for 2019 is approximately COP 1,600 billion ($630 million).

EBSA’s regulated rate base is expected to grow through regulatory inflation indexation and net rate base investments which are expected to be self funded through cash from operations and non-recourse debt. ■