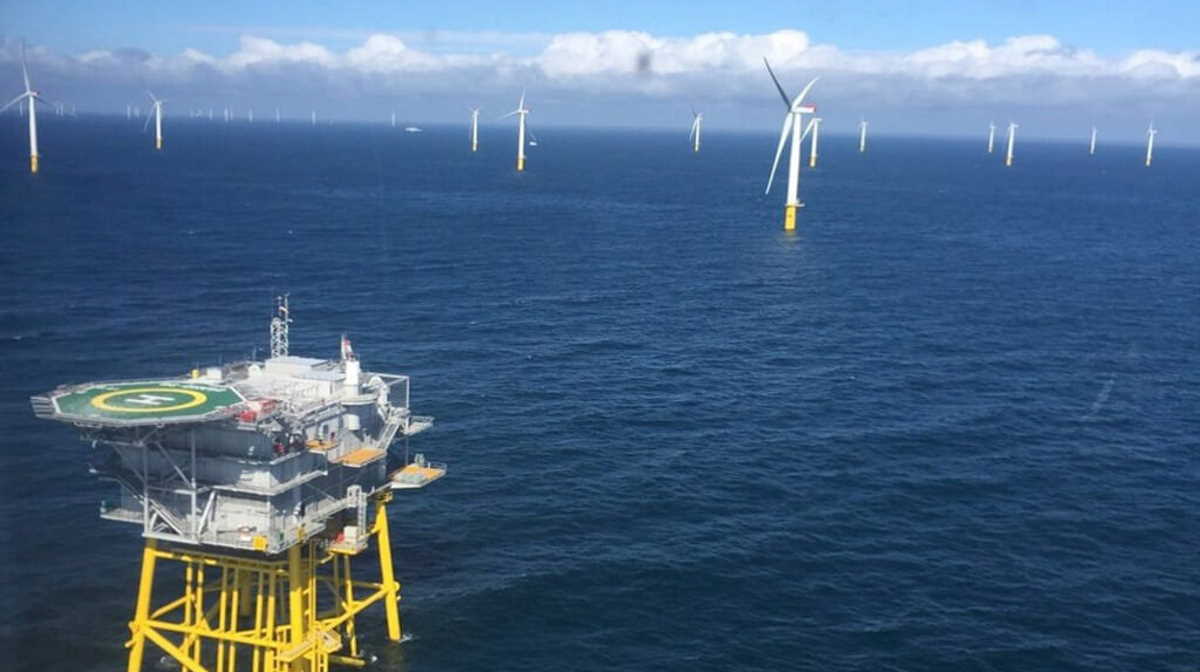 The wind farm has already brought more than EUR 130 million of pre-completion revenues after its 31 monopile foundation turbines became operational in September 2019.

The machines are of the V164-8.4 MW model by MHI Vestas Offshore Wind, a joint venture between Vestas Wind Systems A/S (CPH:VWS) and Mitsubishi Heavy Industries.

Located off the island of Borkum in the German Exclusive Economic Zone, the Deutsche Bucht wind park is expected to generate around one billion kWh of electricity per year, or enough to meet the annual power consumption of nearly 300,000 German homes.

The Canadian firm is the sole owner of the project. ■