Christian Fernsby ▼ | October 29, 2019
North Macedonia’s prime minister, Zoran Zaev, has warned that a decision not to launch European Union accession talks with the Balkan nation may put the Prespes name deal at risk, as the two processes are intrinsically linked. 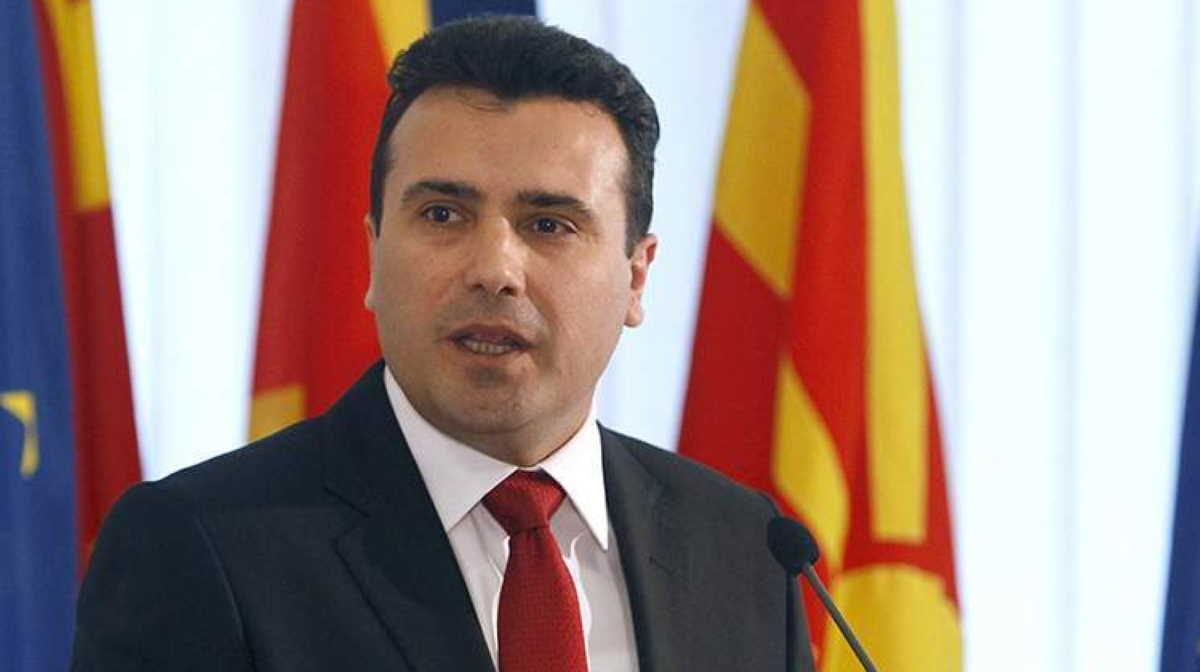 Europe   Zoran Zaev
Speaking to the Greek edition of Euronews in Skopje on Monday, Zaev said that certain fundamental articles of the agreement signed with Greece in the summer of 2018 settling a decades-old name dispute between the two neighbors, are linked to the progress of his country’s accession to the EU.

“Certain chapters will be frozen because they cannot be implemented. We will try to implement them, but the two are connected to each other,” Zaev said in comments translated into Greek by Euronews, stressing that the contentious chapters mainly concern domestic use of the country’s new name.

Zaev, who called early elections for April after his country’s bid for EU accession was blocked earlier this month, mainly by France, said that admission into the bloc is the only way forward for his country and other Western Balkan nations.

“We have no alternative. There are no other offers that could serve as an alternative. What other offers there may be do not give us democracy, rule of law and liberties. If the light of the stars of the European Union flag is extinguished, we will have darkness here. And we may get lost in this darkness,” Zaev was quoted as saying.

“If radicalization and the resurgence of nationalism are given fertile ground, this will do a lot of harm to the entire Balkans. And when the Balkans have a problem, Europe has a problem,” the prime minister added. ■