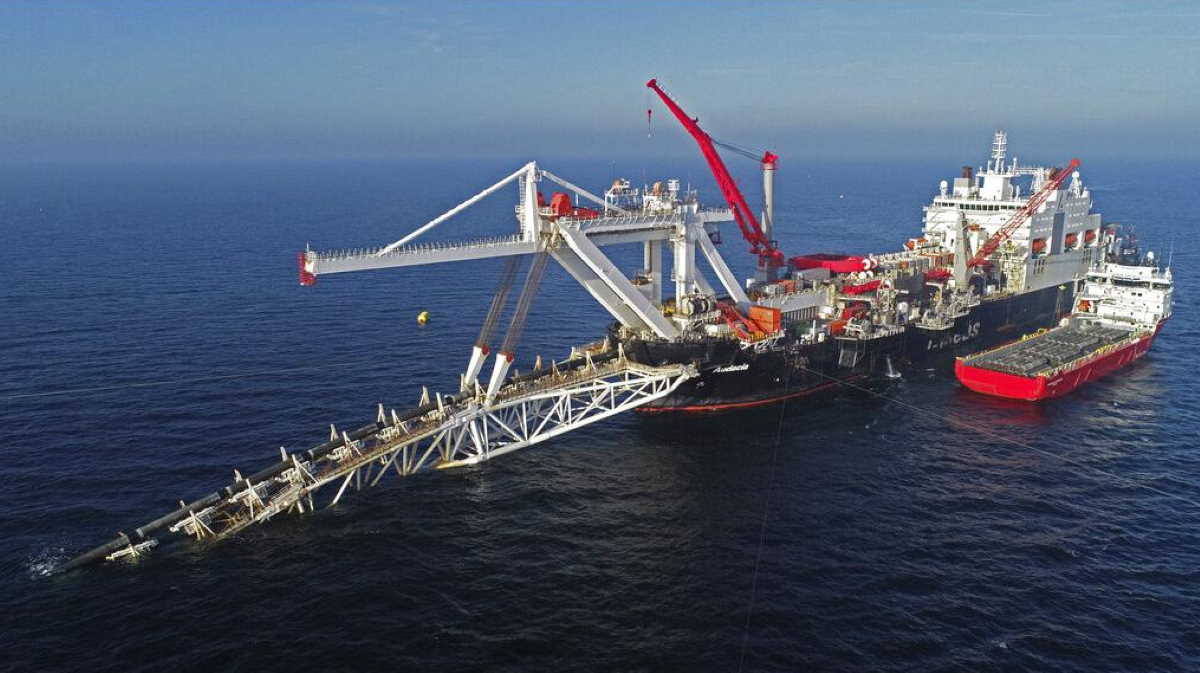 Gas Directive action   Nord Stream
"Nord Stream 2 AG disagrees with the court’s reasoning regarding procedural issues, and is still convinced that amendments to the Gas Directive are an unlawful discrimination. In connection with that, Nord Stream 2 filed an appeal to the European Court [of Justice] against the ruling of the General Court of the European Union," TASS cited the company as saying.

On July 25, 2019, Nord Stream 2 AG initiated an action at the General Court of the European Union against Directive 2019/692, which extends certain rules of the internal market in natural gas to pipelines from third countries.

The company argued that this directive constitutes an infringement on the EU law principles of equal treatment and proportionality. On May 20, the court ruled to dismiss the lawsuit for procedural reasons, but stopped short of rejecting it on merits.

Earlier, Nord Stream 2 told TASS it might file an appeal against the ruling until July 30. In line with the amendments, Nord Stream 2 should be operated by a company independent from Russia’s energy giant Gazprom. Moreover, 50% of the pipeline’s capacity is to be reserved for pumping gas from other suppliers. In May 2020, Germany’s Federal Network Agency exempted the Nord Stream pipeline from those requirements for the period of 20 years, but refused to do the same for Nord Stream 2. ■

Janssen Vaccines to start coronavirus trials in Netherlands in September