Nokia selected by NASA to build cellular network on Moon

Christian Fernsby ▼ | October 19, 2020
Nokia has announced further details after being named by NASA as a partner to advance Tipping Point technologies for the Moon, deploying the first LTE/4G communications system in space and helping pave the way towards sustainable human presence on the lunar surface. 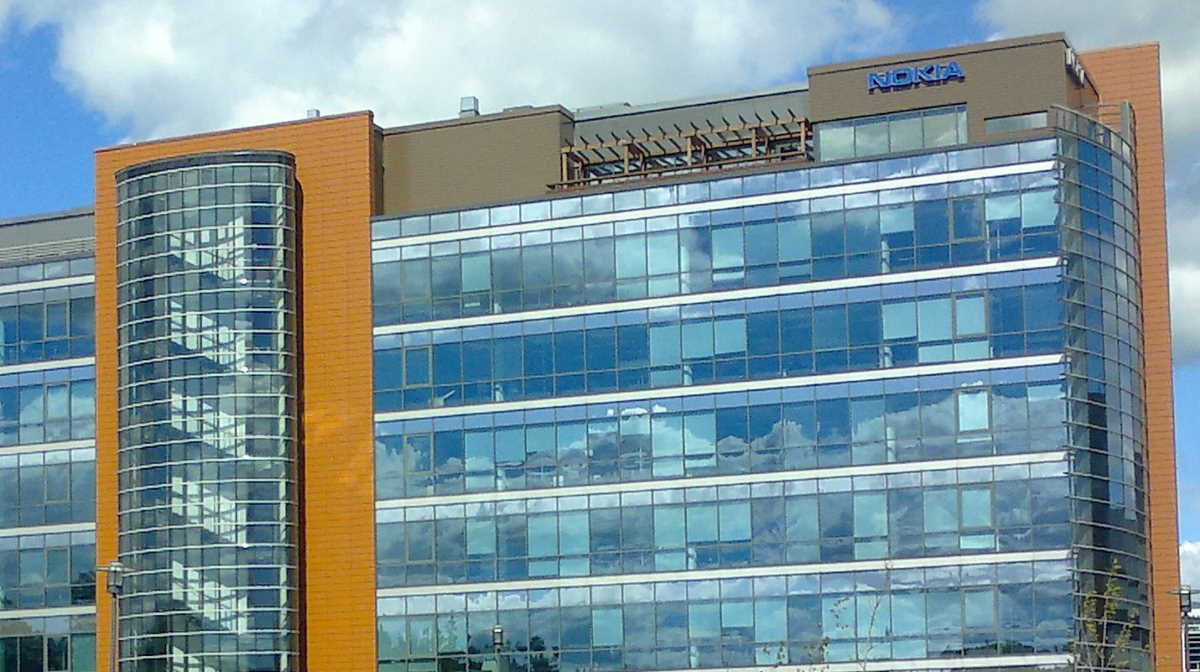 Nokia is partnering with Intuitive Machines for this mission to integrate this groundbreaking network into their lunar lander and deliver it to the lunar surface.

The network will self-configure upon deployment and establish the first LTE communications system on the Moon.

These communication applications are all vital to long-term human presence on the lunar surface. ■