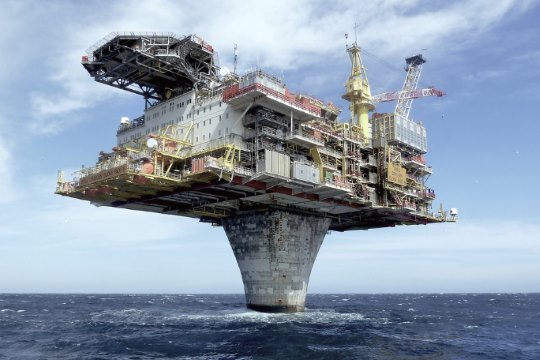 Under the agreements, dayrates for each rig are now determined by taking the higher of 1) a newly established minimum dayrate, (or floor), or 2) the dayrate adjustment mechanism, as originally included in the contract.

The contract amendments for the Noble Globetrotter I and Noble Globetrotter II provide for a dayrate floor of $275,000 per day, representing a minimum market rate if the dayrate adjustment mechanisms for these two rig contracts stay below that level.

The Noble Bully II contract contains a floor dayrate, which is $200,000 per day plus daily operating expenses.

Additionally, Shell was granted and has exercised the right to idle the Noble Globetrotter II for a period of up to 730 days, which is expected to occur in January 2017. During the idle period, a negotiated rate of $185,000 per day will be paid.

Shell was also granted and is expected to exercise the right to idle the Noble Bully II for a period of up to 365 days, commencing no later than May 2017. The Noble Bully II is part of the Bully joint-venture (Noble 50%, Shell 50%). During this idle period, a negotiated rate of $200,000 per day will be paid.

Noble has discretion over each rig's operating costs throughout the idle period, with the flexibility to reduce costs over the anticipated period. If warm stacked, Noble expects daily cost savings on each rig of at least $100,000 per day, with additional cost savings should Noble elect to cold stack the units.

In addition, Noble can enter into contracts with third parties for the Noble Globetrotter II and the Noble Bully II during the idle periods. Noble would be responsible for operating expenses and would also retain any incremental revenue received from such third party contracts.

Other than the new dayrate floor, no changes were made to the Noble Globetrotter I dayrates.

The dayrate adjustment mechanism, which begins on the five-year anniversary of each of the three contracts, employs an average of market rates experienced over a defined period for a basket of rigs that match a set of distinct technical attributes, with adjustments every six months thereafter until the completion of the 10-year primary terms. ■

Optic fiber to connect Pakistan with China in 2017