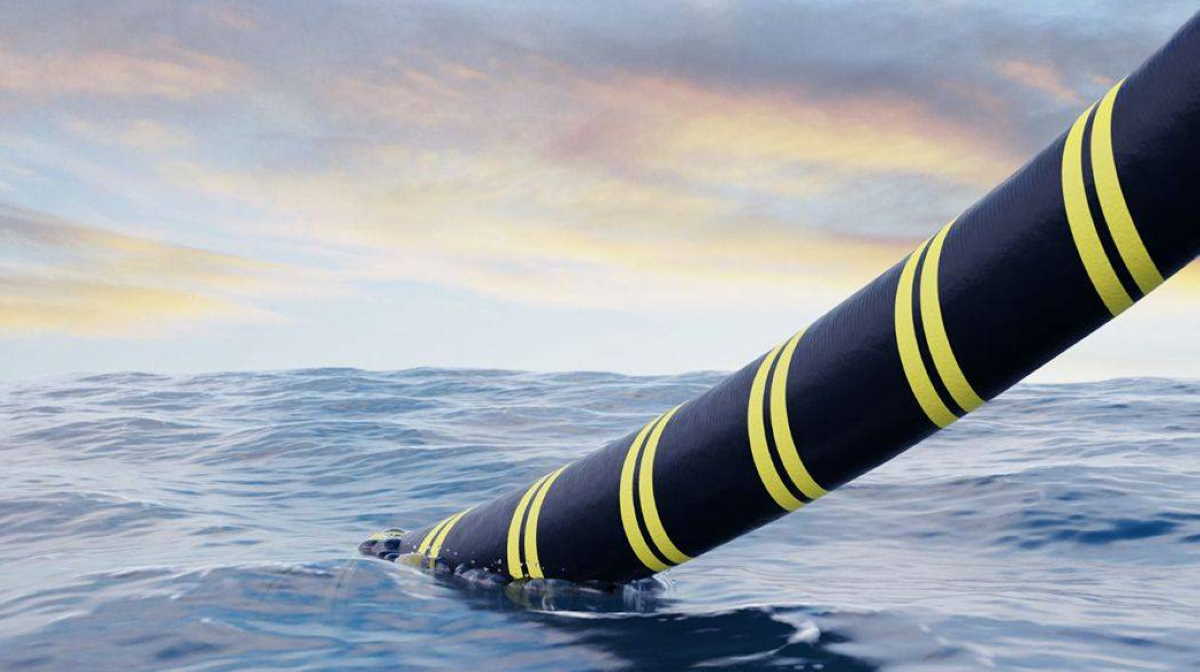 Subsea high voltage   Greece’s Ariadne Interconnection
he interconnection will link the electricity network on mainland Greece to Crete. The project will provide security of supply for the island and enables the transition from fossil fuel generation to renewable wind and solar energy resources.

Crete is the largest of the Greek islands, with a population of around 700,000 people. It also attracts over 4 million visitors a year, mainly during the summer. The island currently relies mainly on out-dated fossil fuel generation. The new submarine cable interconnection will ensure that Crete has a reliable power supply essential for its future prosperity. The interconnection will also reduce emissions, making the island even more attractive to tourists, and also helping it to develop its own renewable energy resources by enabling excess generation to be exported back to the mainland.

The cable will span a subsea distance of 335 km from the Attica region on the Greek mainland to the Herakleion area in Crete.

Over a 35-month project, Nexans will provide one 500 megawatt (MW) HVDC subsea cable system to form half of the total 1000 MW bipole interconnection.

The Nexans cable, rated at 500,000 Volt, is based on its well-proven mass impregnated non-draining (MIND) design for HVDC cable systems and will integrate fiber optic elements for sensor applications. The near-shore sections of the cable, to be installed at water depths down to 100 meters, will feature an aluminium conductor core with a cross-section of 1,800 mm2. The deeper sections of the cable, installed at depths down to 1200 meters, will feature a 1,500 mm2 cross-section aluminium conductor. The cable will be protected by trenching into the seabed using the Nexans Capjet water jetting system down to 600 meters water depth. ■