Christian Fernsby ▼ | June 11, 2019
New Energy Metals announced that it entered into a letter of intent with certain arm’s length vendors to be granted the exclusive right and option to acquire an initial 70% royalty-free interest in and to certain exploration and exploitation mineral concessions known as the “Exploradora North project.” 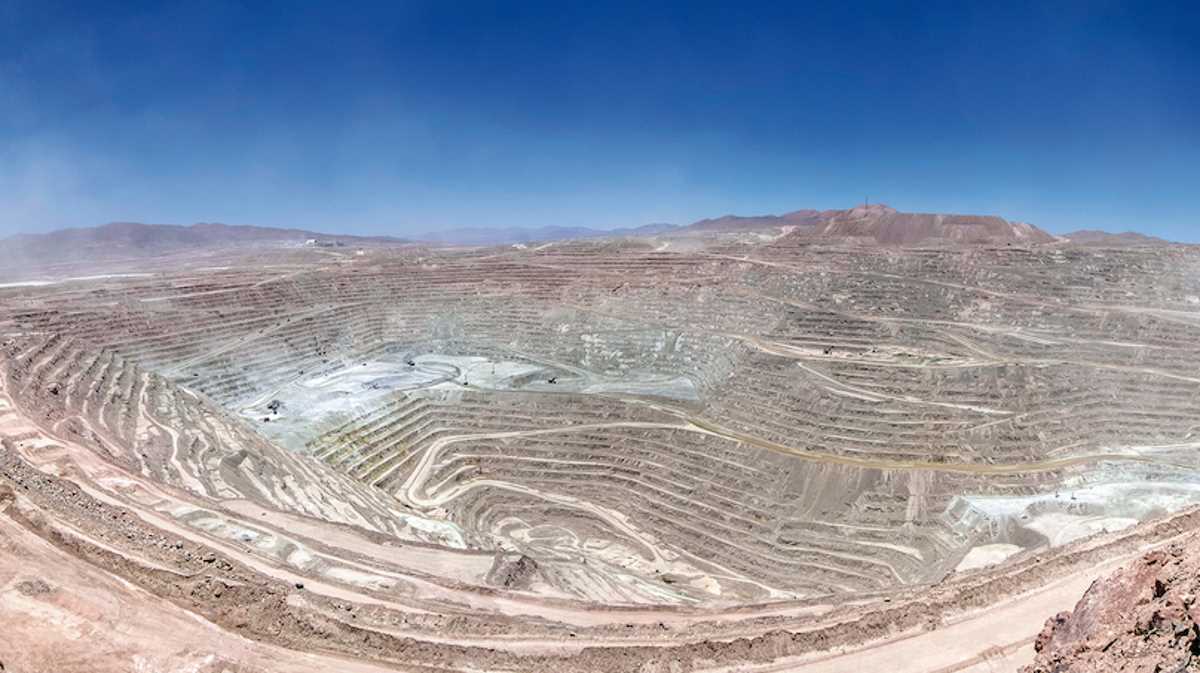 Acquisition   Exploradora North project
The 84,750-hectare project is located in the II and III Regions of northern Chile along the prolific West Fissure fault system between the open-pit Escondida mine, the largest copper mine in the world which is owned by BHP and Rio Tinto, and Codelco’s El Salvador underground copper mine.

According to New Energy, Minera Activa, a private Chilean company, recently announced positive results in the Exploradora district, and Brazil’s Vale is also actively drilling to the west of Exploradora North.

To move forward with the acquisition, New Energy Metals, through a wholly-owned Chilean subsidiary, will enter into a formal option to purchase agreement which contemplates that the Vancouver-based firm has to incur in exploration expenditures on the project of at least $15 million within 48 months of the effective date.

The company will also have to pay $8.5 million an issue an aggregate of 11,500,000 common shares of New Energy Metals, all of which will be done in different installments or phases. ■