Christian Fernsby ▼ | April 6, 2020
Following media reports, the Netherlands Authority for Consumers and Markets (ACM) one week ago launched an investigation into Roche Diagnostics in connection with expanding test capacity in the coronavirus crisis. 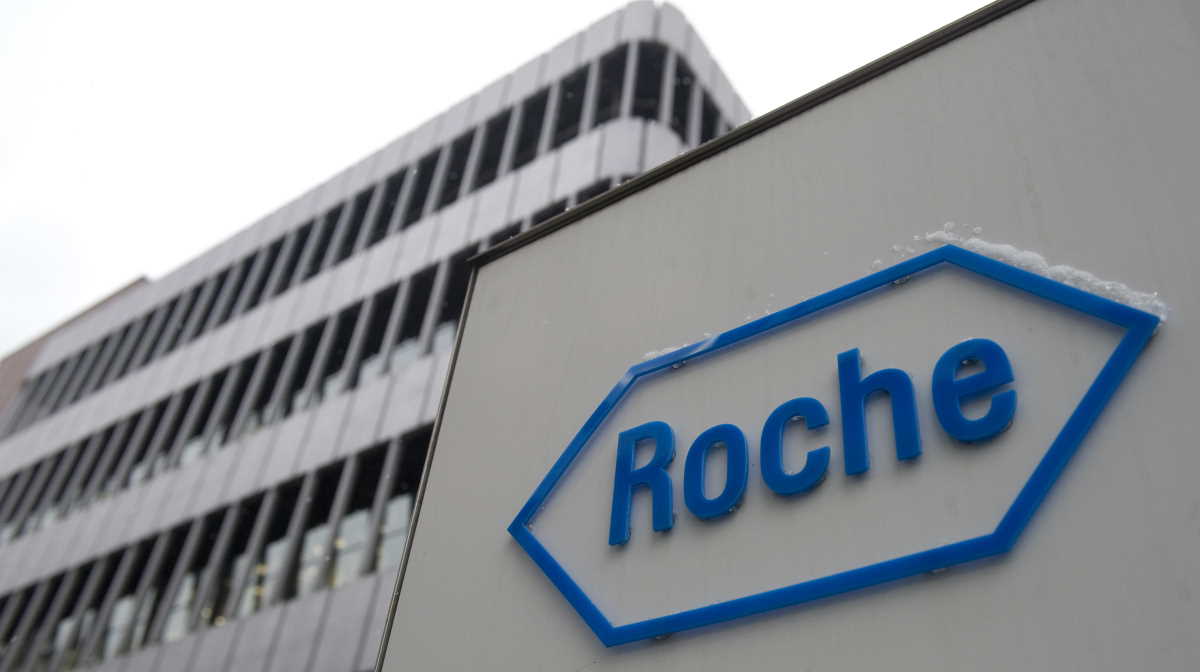 Warning   Roche
Roche has a key position in the Netherlands with regard to test equipment and test materials.

Last week on Thursday, ACM requested information from Roche, and, this past week, it also sat down with Roche, various government agencies, and experts about the shortage of lysis buffer and other test materials, such as plastics and chemicals.

These materials are needed for testing people for the novel coronavirus (COVID-19).

Manufacturers, suppliers, laboratories, hospitals and other organizations are working hard, under the direction of the Dutch Ministry of Health, Welfare and Sport (VWS), to expand test capacity in the Netherlands.

Roche now actively helps in that effort by sharing the recipe of lysis buffer with the government.

And, under the direction of the government, Roche, together with manufacturers and laboratories, is working hard on scaling up production quickly.

In this extraordinary situation, Roche has committed to ACM to doing everything it can (and what can be reasonably expected from it) to enable hospitals and laboratories to carry out as many tests as possible and to eliminate any obstacles as much as possible.

ACM has indicated that it sees no reason for taking any further steps at the moment.

One aspect that played a role in this decision was that Roche adopted a constructive attitude vis-à-vis ACM in all of its interactions.

In times like these, it is vital that all parties involved work together in a constructive manner, and have the public interest in mind when doing so.

On its part, ACM helps by looking with other market participants at how any potential obstacles can be eliminated.

In that context, ACM will offer leeway and trust, but it will also remain vigilant so that, in these special circumstances too, businesses compete fairly.

In this process, ACM has worked closely together with the European Commission.

After all, problems with test materials may occur in other European countries too.

The approach taken in the Netherlands may also be used by other member states in case of similar supply problems. ■