Christian Fernsby ▼ | September 5, 2019
Having conducted a thorough investigation, the Netherlands Authority for Consumers and Markets (ACM) has decided not to grant a license for the acquisition of postal operator Sandd by rival operator PostNL. 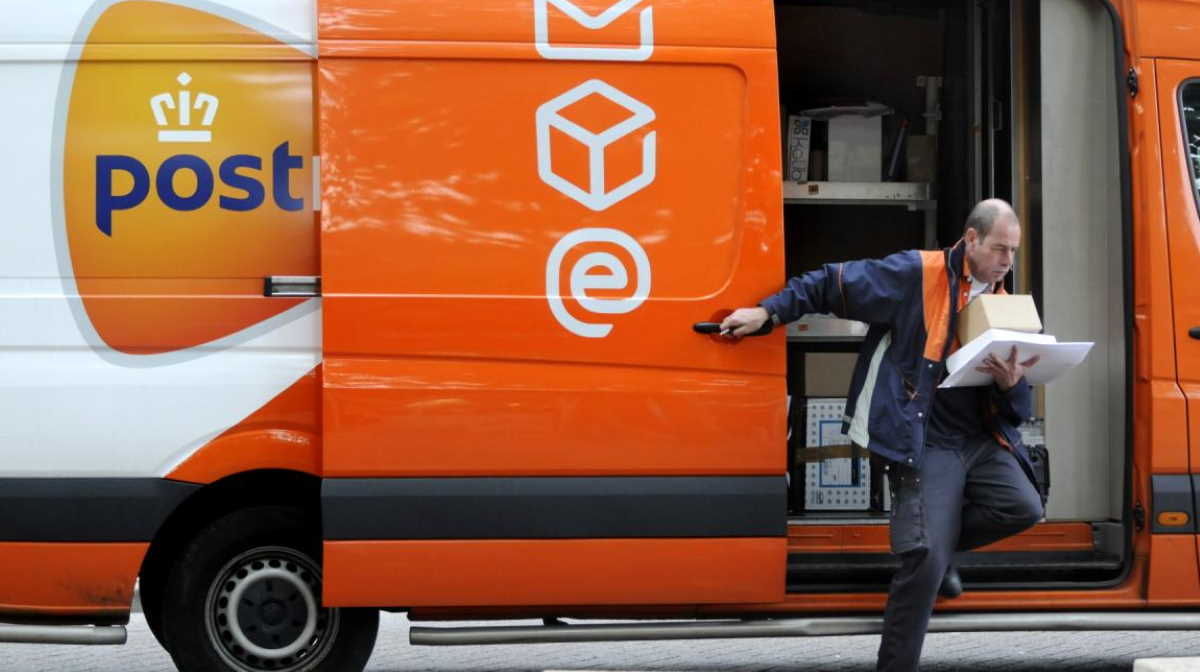 Europe   PostNL
Martijn Snoep, Chairman of the Board of ACM, explains: ‘The planned acquisition of Sandd by PostNL would create a monopolist on the postal delivery market. People, businesses, and local governments would have to pay more for sending mail. Having carefully weighed the pros and cons of the acquisition, we have come to the conclusion that we cannot grant a license.’

Sandd is, in practice, PostNL’s only national competitor. ACM has found that, without Sandd’s competitive pressure, PostNL’s prices for business mail of, for example, banks, hospitals, and government agencies, will increase by 30 to 40 percent, according to ACM projections. With the acquisition, the prices for consumer mail, too, are expected to increase more than without the acquisition.

ACM has additionally examined whether the acquisition is necessary for the performance of the universal service obligation, which is the basic set of postal service for consumers, and for which PostNL is statutorily responsible. ACM comes to the conclusion that this performance will not be obstructed without the acquisition of Sandd, because, over the next few years as well, PostNL will be able to continue to provide the universal service obligation under economically acceptable conditions.

As part of the acquisition’s assessment, ACM carried out extensive quantitative and qualitative economic research. In that context, ACM used, to a significant degree, information that was provided by PostNL and Sandd themselves. In addition, ACM conducted market research, and gathered information from customers of both companies. ACM had its analyses and conclusions reviewed by independent economic advisors. These advisors subscribe to the analyses, and they confirm ACM’s conclusions. ■

Belarus closed border with Ukraine due to weapons flow