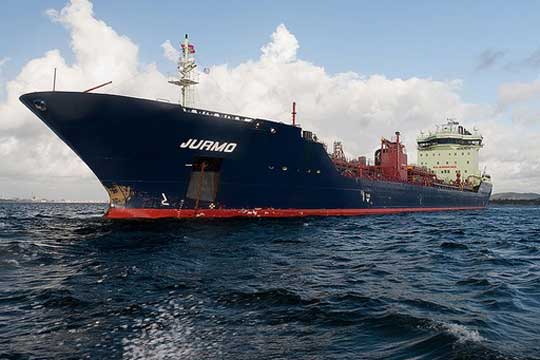 Negotiations   The talk is over
As the result of the negotiations, Neste Oil's personnel will be reduced by 203 employees in Finland by the end of 2016. Of them, approximately 100 persons have opted to take voluntary retirement. Neste Oil will provide various forms of support to the remaining 97 persons concerned by the arrangements. At the beginning of the statutory negotiations, Neste Oil expected its labor requirements to reduce by 250 employees, primarily in Finland.

The measures decided on in the negotiations are due to considerable changes to ensure the company's competitiveness and secure future growth.

Neste Oil announced on October 7, 2014 that a total of more than EUR 250 million will be invested in growth and optimizing production at the Porvoo and Naantali units and the operations of the Porvoo and Naantali refineries will be merged to achieve more efficient control and increased operational cost-efficiency. In addition, the company intends to close down some production units.

Neste Oil currently employs around 5,000 people, of whom some 3,500 are in Finland. The statutory employer-employee negotiations concerned 2,500 people. ■