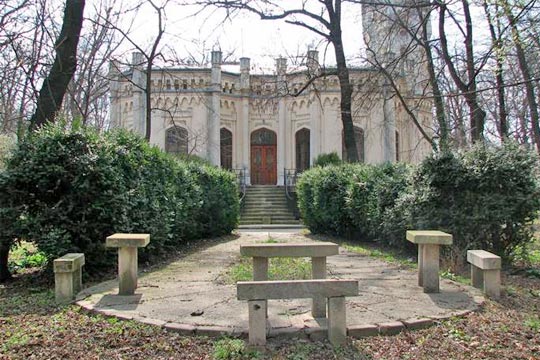 Johannesburg Stock Exchange   South Africans spread in Europe
The fund raised the money in just a few hours after announcing that it wanted to get EUR 80 million from the market. The offering was strongly oversubscribed and the final selling price for the shares had a discount of less than 1 percent to the average trading price on the market in the last 30 days, the fund said.

"The proceeds of the equity raise will be used to partially fund the company's future development and extension pipeline, as well as acquisitions, if acceptable terms are concluded," NEPI said.

NEPI has 10 large projects in development in Romania with total estimated costs exceeding EUR 400 million, according to a presentation of the fund. The largest developments in progress are Mega Mall in Bucharest and Shopping City Timisoara, but NEPI also plans to build a new mall in Piatra Neamt and to expand some of the other malls in its portfolio.

The fund also got the permit to start construction of an office building in Piata Victoriei, next to the Government's headquarters.

NEPI's net assets were valued at EUR 875 million at the end of June 2014 and the fund's net profit in the first half was EUR 28.6 million. NEPI currently has a market capitalization of EUR 1.625 billion. ■