MVC Capital to sell U.S. Gas & Electric to US Holdings 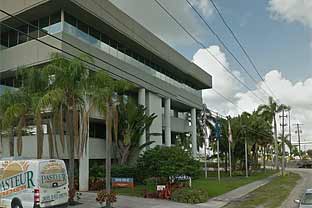 
US Holdings is a holding company primarily owned by Louis Beck, Lance T. Shaner and members of the management of USG&E.

The transaction, which is subject to regulatory approvals and various other closing conditions, including US Holdings successfully obtaining significant third-party financing, is expected to close by October 31, 2013.

In addition to the equity proceeds and upon closing, USG&E will also retire an approximate $10.2 million second lien loan previously provided by MVC. Since October 2012, MVC has received distributions from USG&E of approximately $10 million.

Upon completion of the transaction, equity proceeds are expected to be paid to MVC in three installments over a 13-month period, secured by a standby letter of credit. The first installment payment is anticipated to be made by October 31, 2013. Assuming the transaction closes, MVC anticipates that its quarterly dividends, subject to Board approval, could materially increase. ■