Christian Fernsby ▼ | April 8, 2020
The Boeing Company has said it will make two new software updates to the 737 MAX's flight control computer as it works to win regulatory approval to resume flights after the jet was grounded following two fatal crashes in five months. 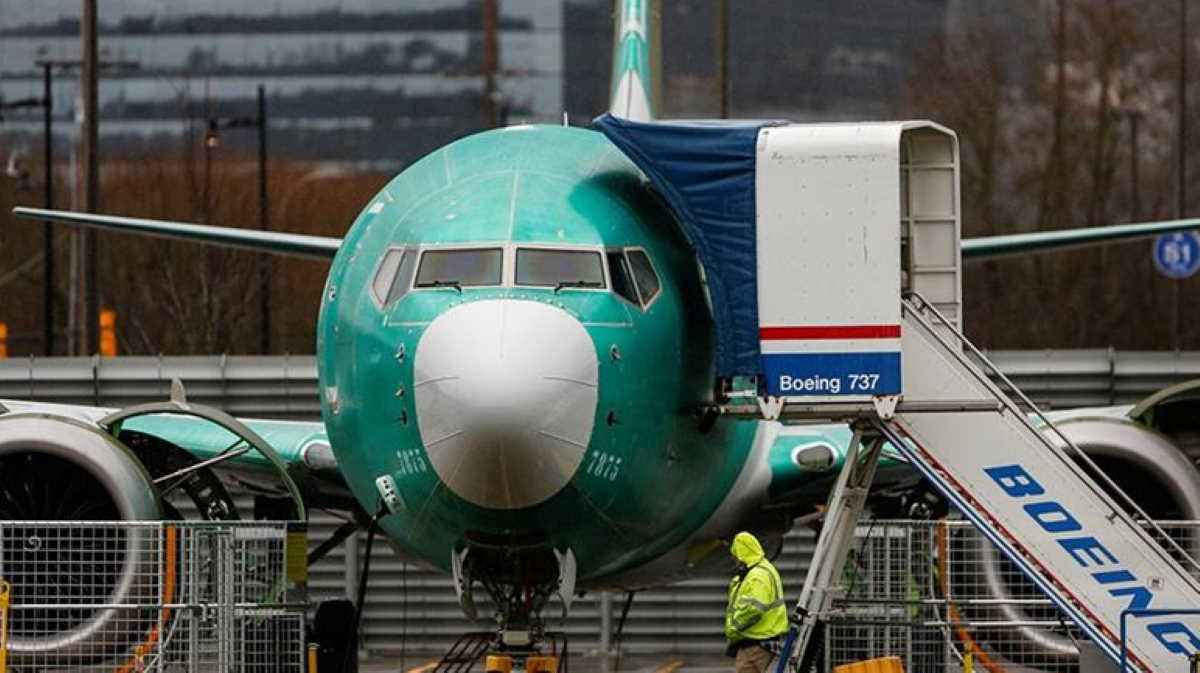 Topics: Boeing 737 MAX The United States planemaker confirmed to Reuters news agency on Tuesday that one issue involves hypothetical faults in the flight control computer microprocessor, which could potentially lead to a loss of control known as a runaway stabiliser, while the other issue could potentially lead to disengagement of the autopilot feature during final approach. Boeing said the software updates will address both issues. ■

Ireland's PM Varadkar will work as doctor during coronavirus crisis