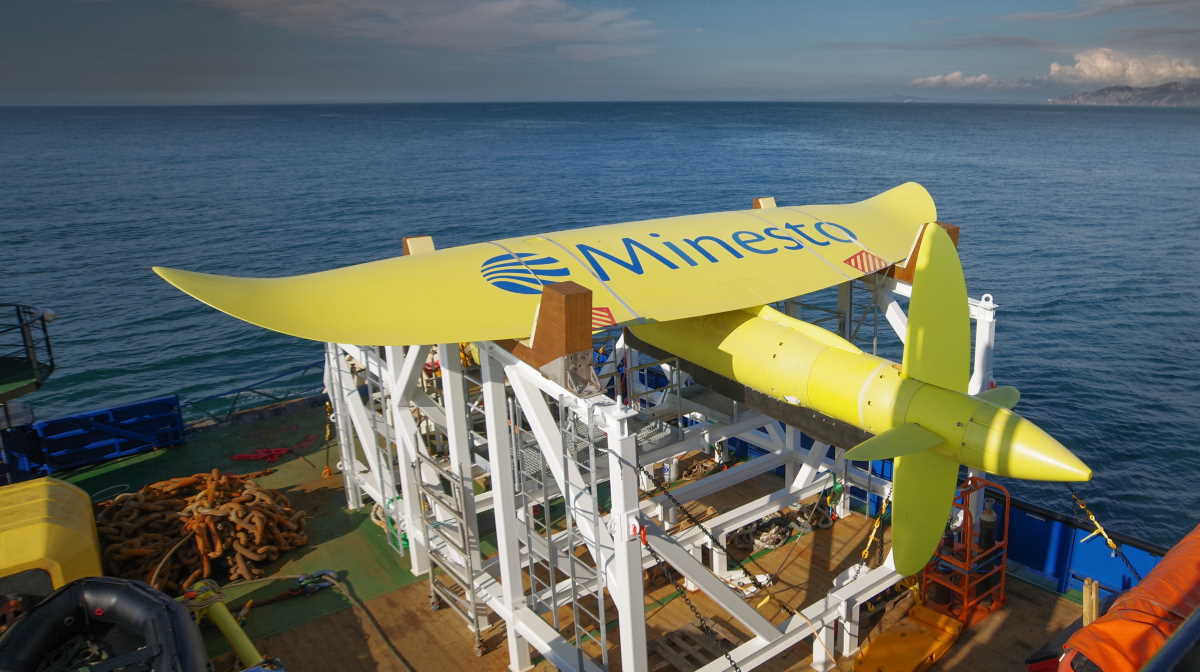 The newly sealed PPA covers not only these two systems of Minesto’s subsea kite technology, but also 2 MW of additional capacity allocated for installations of utility scale arrays, the announcement says.

The first phase of the collaboration, namely the deployment of two grid connected DG100 systems, will be executed in the Vestmannasund strait.

The ultimate goal for the long term is to add between 30 MW and 70 MW of installed capacity to the local grid.

The Faroe Islands aim at sourcing their entire electricity from renewables by 2030, including transport and heating. ■