Christian Fernsby ▼ | May 28, 2020
Microsoft will invest $64 million to establish a new software development and regional hub, which will create 1,500 new jobs. 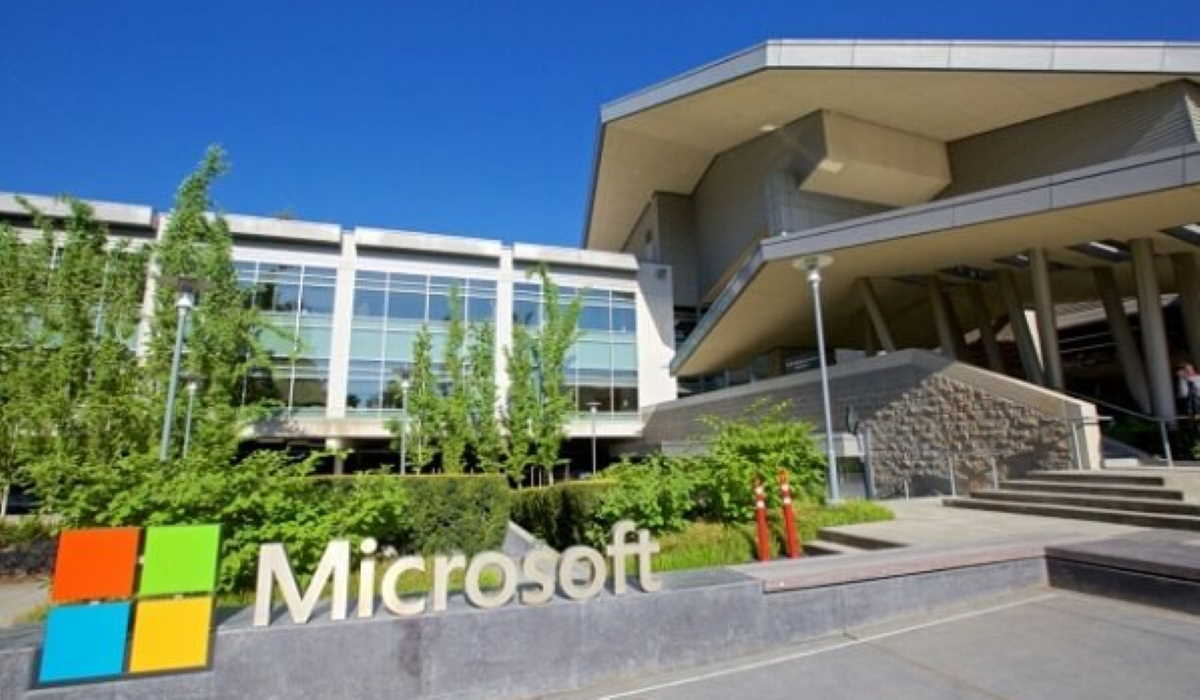 Fairfax County, Virginia   Microsoft
The company will occupy 400,000 square feet in the Reston Town Center in Fairfax County for its new location, anticipated to be ready for employees in summer 2021. The plans include a new retail space for engaging directly with customers. Governor Northam met with Microsoft on an economic development mission at its headquarters in Washington in 2019.

Microsoft has had a presence in Virginia since 2002, with corporate locations in Reston and the Richmond area as well as an enterprise data center in Mecklenburg County.

Established in 1975 and headquartered in Redmond, Washington, Microsoft is a publicly held corporation with revenues surpassing $125 billion and nearly 156,000 employees worldwide. The company enables digital transformation for the era of an intelligent cloud and an intelligent edge.

Microsoft will be eligible to receive a MEI custom performance grant of $22.5 million, to be paid post-performance, subject to approval by the Virginia General Assembly. Microsoft plans to utilize the custom performance grant to fund partnerships with local college and universities to develop the tech talent pipeline for cloud computing and related degrees to support its local expansion. ■

Microsoft finally did it right
Yahoo! to lose some exclusivity in Microsoft search
Europe: Nokia and Microsoft are clear