Christian Fernsby ▼ | August 13, 2019
The environmental regulator for Mexico’s oil industry said on Monday it had approved the construction of a refinery for state oil company Pemex, but imposed conditions to mitigate the environmental impact of the $8 billion project. 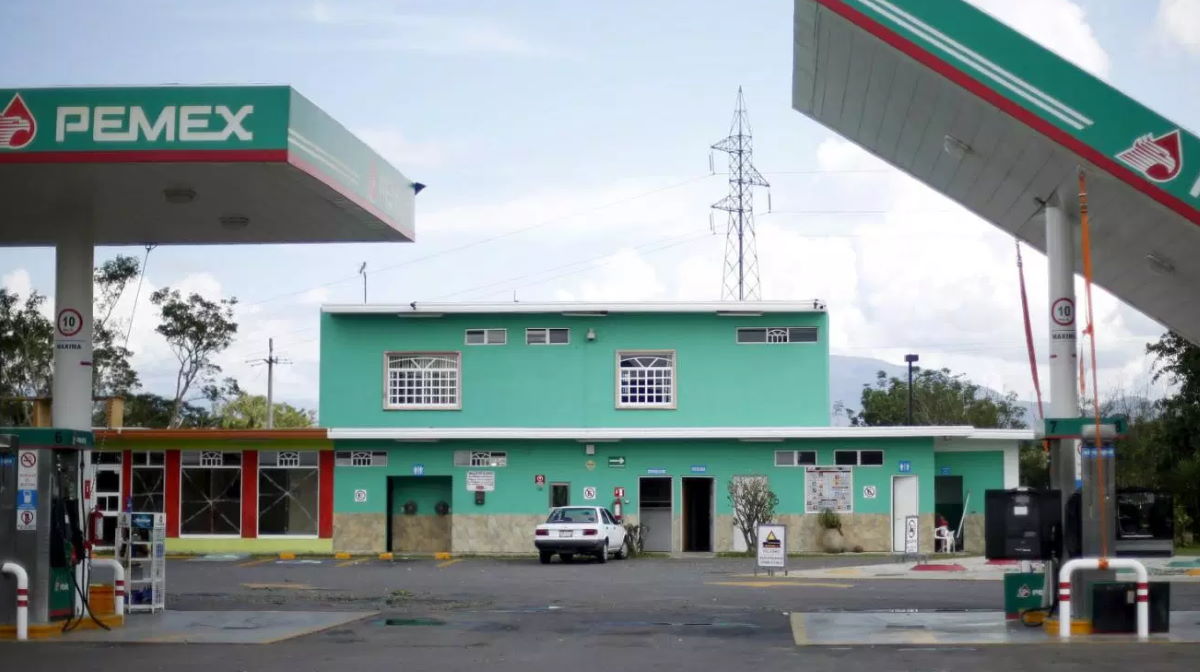 LatAm   Pemex
Mexican President Andres Manuel Lopez Obrador has said the facility planned for the Gulf Coast port of Dos Bocas in his home state of Tabasco would help Mexico wean itself off its growing reliance on fuel imports, one of his signature campaign pledges.

Environmental regulator ASEA approved the project after reviewing a report prepared by Pemex that offered a mostly positive environmental assessment of the refinery’s construction despite predicting a “severe” impact on air quality.

ASEA said Pemex, while building the project, must monitor local water quality, rescue and relocate affected wildlife and protect a mangrove forest, among other mitigation measures.

Slated for completion by 2022, the refinery is expected to process up to 340,000 barrels per day of heavy crude oil. ■

Acquisition by Lotte Chilsung of shares in Pepsi Philippines can move on
NTPC to acquire stakes in NEEPCO and THDC India for $1.53bn
Raytheon and United Technologies obtain all approvals to close merger of equals
Rosneft sells its Venezuelan assets to Russian government's company