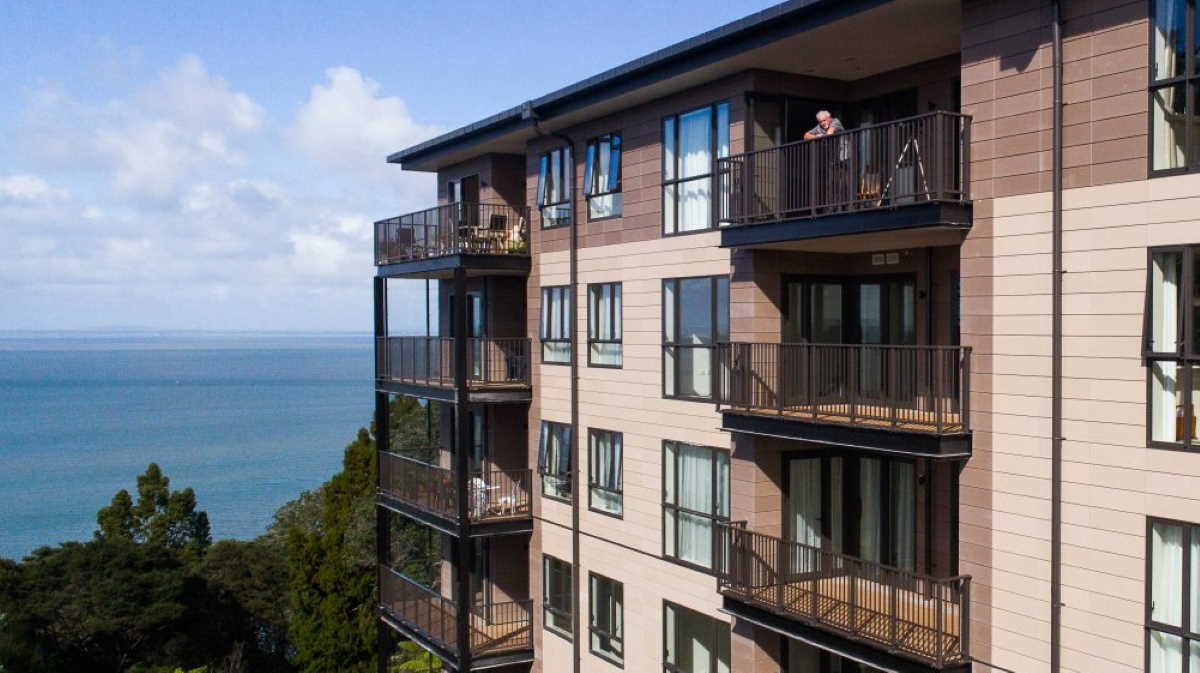 New Zealand   Metlifecare
Asia Pacific Village Group (APVG) backed by the Swedish equity firm EQT will take over the firm for $6 a share, with trading on the NZX ceasing when the market closes on Friday, and the company delisting from both the NZX and ASX on 3 November.[break]


The application was opposed by one of Metlifecare's shareholders ResIL which holds 1000 shares and 7000 retail bonds whose sole shareholder claimed the information provided about the scheme was misleading and incorrect.

Despite the objection, and with respect to the points raised, the Takeovers Panel did issue its no objection letter, which the High Court considered.

In the High Court judgement issued this afternoon, Justice Lang took "considerable comfort" from the fact the panel had already considered ResIL's concerns and had found no reason to object to the offer.

"Shareholders in Metlifecare were obviously entitled to feel disappointed that they were not going to realise the premium available under Asia Pacific's earlier offer... Taking all relevant factors into account, however, I consider the scheme was one that an intelligent business person could reasonably support.

"Those factors also mean it is fair and equitable that the scheme be permitted to proceed." ■