Staff Writer | February 5, 2019
IOL reported that a proposed merger in South Africa between Greif International Holding and Rheem South Africa, the two largest steel drum manufacturers in the country, has been prohibited by the Competition Tribunal. 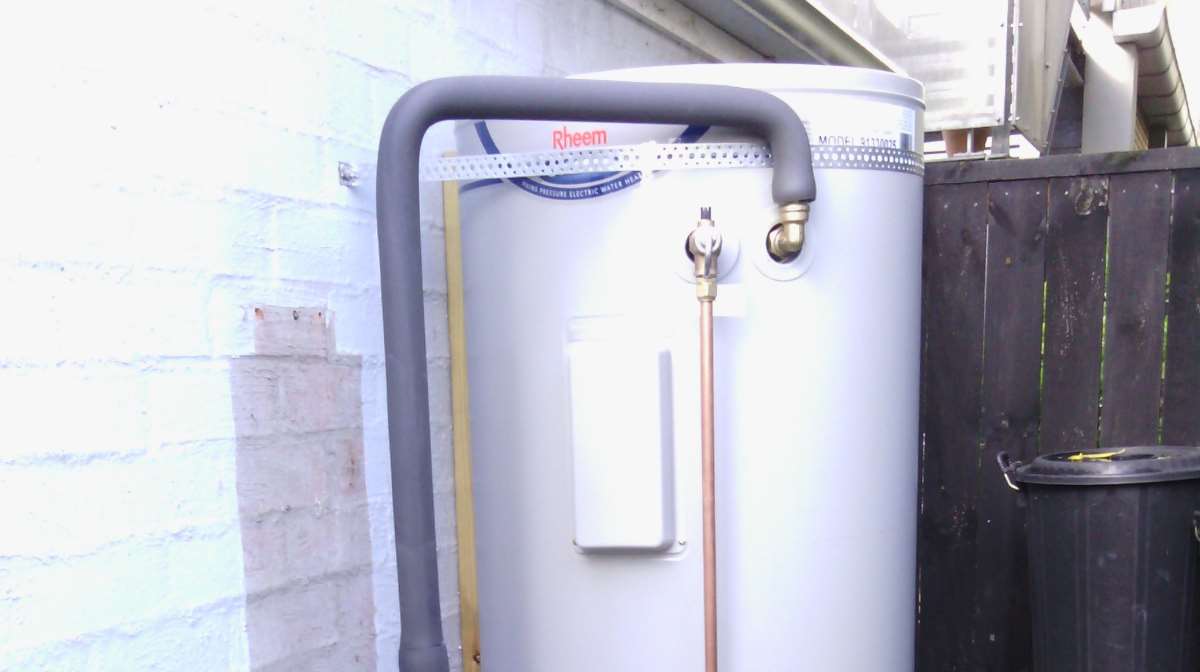 Africa   Rheem South Africa
It is the second proposed merger prohibited by the tribunal in two days after it on Wednesday prohibited a proposed merger between Mediclinic Southern Africa and Matlosana Medical Health Services in the North West province.

The tribunal said that the full reasons for its decision to prohibit the proposed merger between the two steel drum manufacturers would be issued in due course.

The proposed merger, in terms of which Greif would acquire a majority interest in Rheem, was previously notified to the Competition Commission and prohibited in 2004.

The basis for the commission's prohibition were materially the same in the current matter, with the commission finding it was likely that the merged entity would be able to unilaterally increase prices and remove an effective competitor from the market.

Greif and Rheem are both suppliers of industrial packaging products, including knock-down drums for export, large steel drums and steel pails.

Rheem has manufacturing facilities in Prospecton in Durban, Alrode in Johannesburg and in Cape Town, while Greif’s main production sites are in Vanderbijlpark and in Mobeni in Durban.

The proposed merging parties applied to the tribunal in July last year for the matter to be reconsidered.

Greif and Rheem argued the merger would not lead to substantial lessening of competition and there were alternative suppliers in the market.

They further argued that any potential competition concerns would be cured by the behavioural and/or structural remedies they had proposed.

The tribunal heard evidence from a number of witnesses, including experts, and engaged extensively with Greif and Rheem on whether a potential remedy could be found to address the commission's competition concerns. The proposed remedies were also canvassed with various stakeholders in the market.

Despite the different remedies proposed, no appropriate remedy was proposed that would cure the substantial lessening of competition that would arise as a result of the proposed transaction. ■