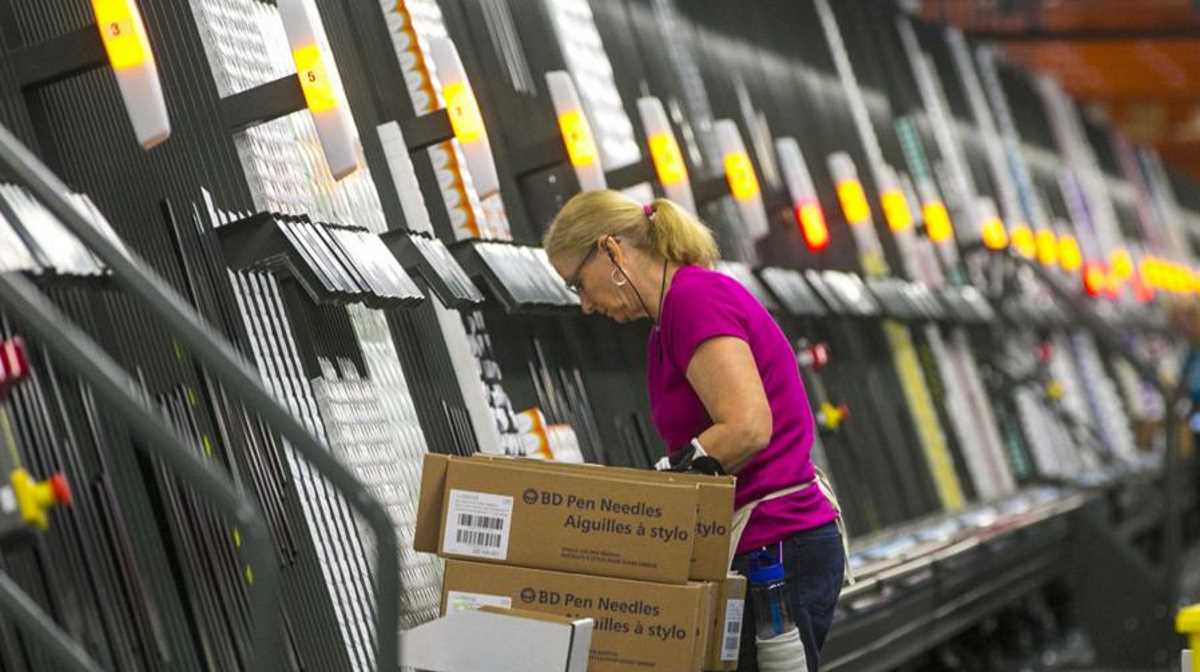 The three distributors, which were among the top 15 of the Fortune 500 list based on 2017 revenue, have made billions of U.S. dollars feeding the opioid epidemic, and shipped huge amounts of oxycodone, fentanyl, hydrocodone, and other prescription opioids into the state, he said.

They supplied more than 2 billion dollars of opioid pills to Washington from 2006 to 2014, Ferguson asserted.

He accused the three companies of violating the state Consumer Protection Act for filling thousands of suspicious orders in Washington state without adequately identifying them or reporting them to law enforcing authorities, which fueled the opioid epidemic in the state.

The Washington AG said more than 8,000 Washington residents died from opioid overdoses between 2006 and 2017, more than those killed by car accidents or firearms.

In 2017, the attorney general filed a lawsuit against Purdue Pharma, one of the country's largest opioid manufacturers. ■