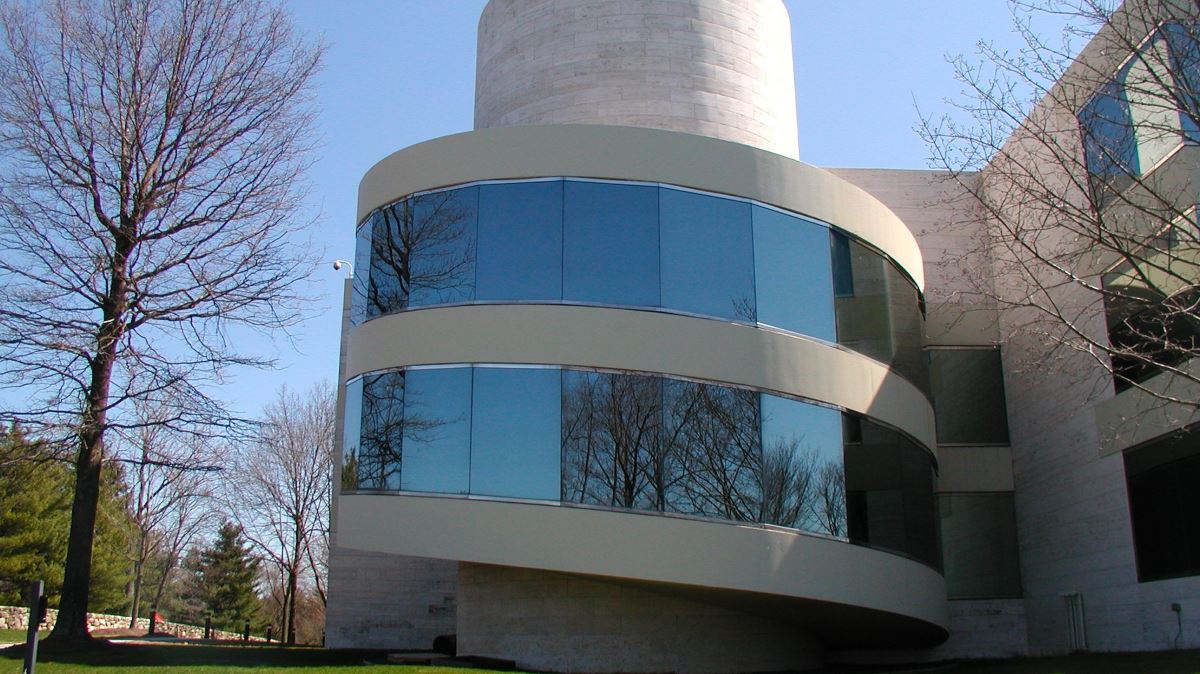 However, Heise Media reported that it saw the Excel spreadsheets containing lists of roughly 90,000 and 84,000 rows that were distributed on the internet after Mastercard's Priceless Specials loyalty program was breached, according to Bleeping Computer.

Mastercard started an investigation immediately after learning of the data leak and requested all sites where the info was hosted to also delete the personal information belonging to its Priceless Specials customers.

All potentially impacted clients have been informed about their info being leaked in the incident as Mastercard confirmed to the Belgian DPA. ■