Marubeni to participate in offshore LNG terminal in Uruguay 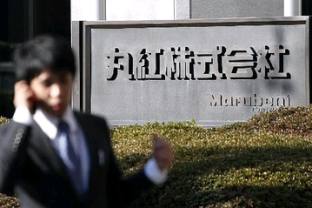 Marubeni Corporation has reached agreement with GDF SUEZ on participation in the offshore LNG receiving terminal project in Uruguay for providing the LNG receiving, storage and regasification service.

This project consists of the construction of one of the world's largest Floating Storage and Regasification Units (FSRU) about 2km offshore in the La Plata River near Montevideo and providing the LNG receiving, storage and regasification service for a period of 15 years from the commencement of commercial operation of the said FSRU.

Medical identity theft on the rise