Christian Fernsby ▼ | January 23, 2020
Macquarie Group said German authorities have designated about 60 current and former staff as suspects in a probe into a historical lending transaction. 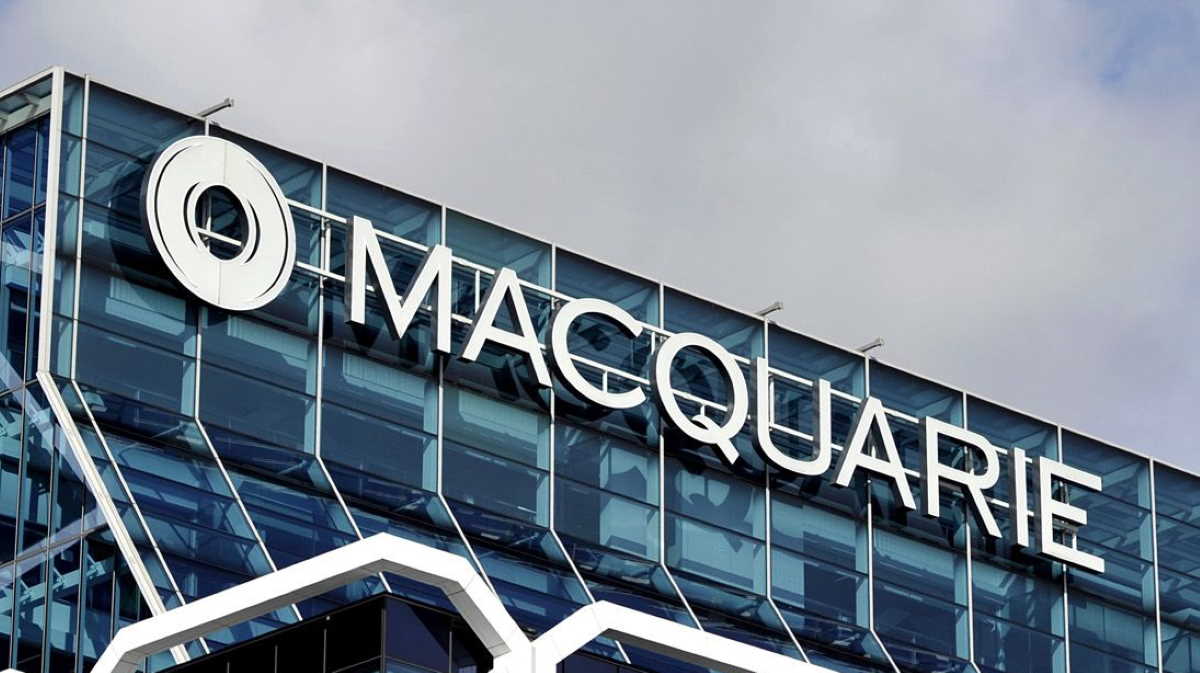 Banking in Australia   Macquarie
The industry wide investigation related to dividend trading continues, the Australian bank said in a statement today, and it has been responding to requests for information.

Most of the suspects no longer work for Macquarie and some were already named in the matter, including Chief Executive Officer Shemara Wikramanayake, it said. No current staff have been interviewed.

Macquarie is embroiled in a German investigation into Cum-Ex trades that lawmakers say deprived the state of 10 billion euros ($11 billion) in lost tax revenue. The company has faced litigation from former customers as well as a backlash in Denmark, where a similar $2 billion scandal has roused anger.

Earlier this week, a Munich court ruled that investors seeking to make Macquarie cover their losses from the Cum-Ex deals can’t sue the bank in the Bavarian capital, where it has no branches. They ■