Luxcara invests in one of Europe's largest onshore wind projects

Christian Fernsby ▼ | May 2, 2019
Luxcara increases its Scandinavian portfolio with the acquisition of one of Europe’s largest single onshore wind projects with an expected total capacity of 750 MW. 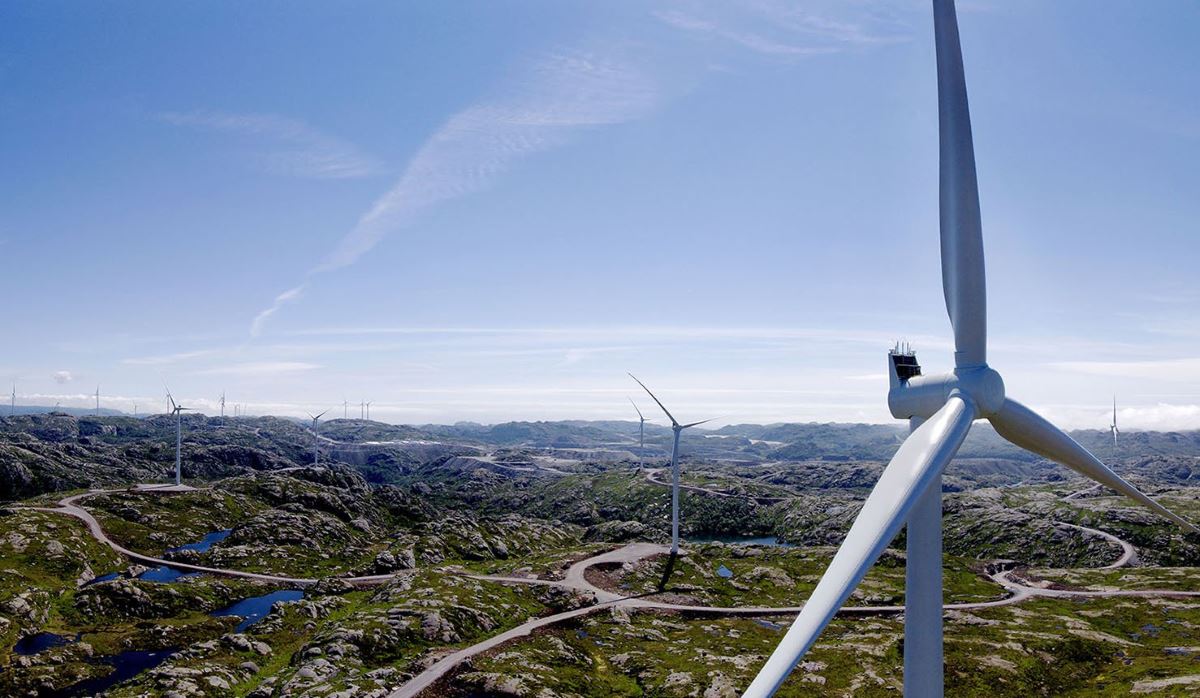 Europe   Project Önusberget has been developed by Svevind
The project is part of Markbygden 1101 in Northern Sweden, a cluster that was declared by the Swedish government as exceptional in scale.

The German-Swedish company develops, sells and operates onshore wind power projects and will continue to support the realization of the project until connection to the grid in 2021.

It was acquired for a portfolio for institutional investors and will receive revenues under a power purchase agreement. ■

Zurabishvili rejects idea of U.S. military base in Georgia