Lukoil to invest more than $60 million in Italy

Staff Writer | March 13, 2019
Lukoil plans to invest more than $60 million over the next three years in its 320,000 barrel-per-day (bpd) ISAB refinery in Augusta, Italy, on the island of Sicily. 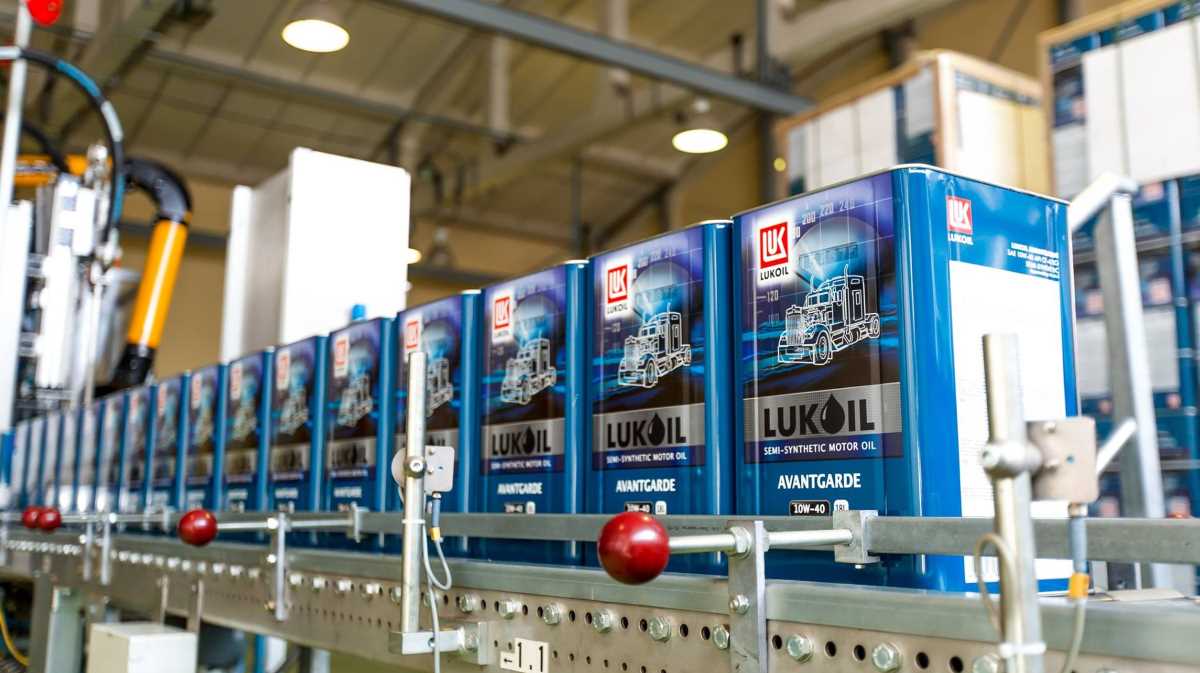 Russia   Vorobyov said that Lukoil had no plans to sell ISAB
Vadim Vorobyov, Lukoil's First Deputy CEO, told reporters at a news conference that the investments would be for two hydrotreater projects to improve the fuel quality.

Vorobyov said ISAB will move to produce high-quality diesel of Euro V grade after the modernisation.

Vorobyov said that Lukoil had no plans to sell ISAB for now. ■