Staff writer ▼ | August 6, 2014
Lukoil is going to sell a network of gas stations across the Czech Republic, Slovakia, and Hungary as it continues to slim down assets in Central Europe. 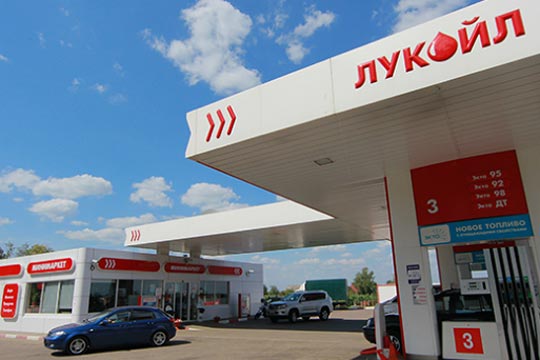 Selling in Europe   Russian company changes its focus
Lukoil signed an agreement with Hungarian oil and gas company Mol Plc and Norm Benzikut, it said in a press release. "The decision to sell the assets was taken

as part of the effort to optimize Lukoil's business in petroleum product marketing." Lukoil President Vagit Alekperov last week told Reuters that the company is looking to sell off assets in Europe in order to better focus on Russian projects.

Lukoil bought over 1,300 gas stations from Getty Petroleum in the US in 2000, and currently operates 500 Lukoil branded service stations in New Jersey, Pennsylvania, and New York. ■

Africa: Growth is on the horizon