Christian Fernsby ▼ | June 10, 2019
A discount of not more than USD 15 per barrel of crude would be fair compensation for buyers affected by the large-scale contamination of oil pumped through the Druzhba pipeline, the head of Russia’s second-biggest oil firm, Lukoil, told Reuters. 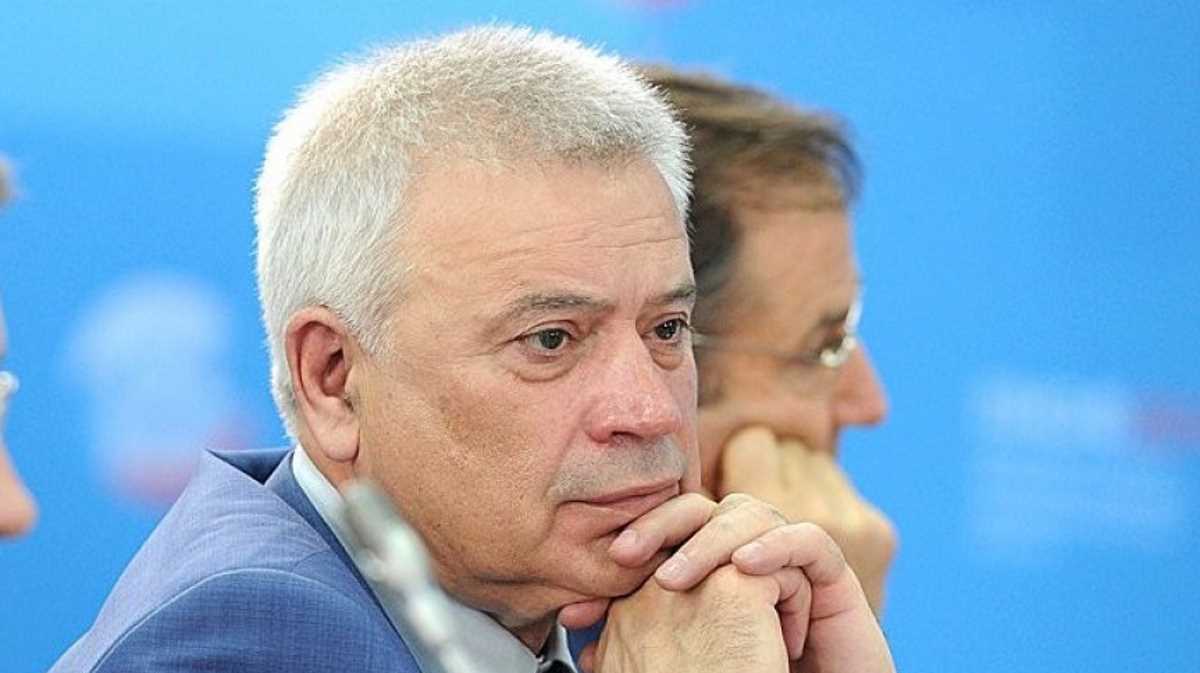 Russian businesses   CEO Vagit Alekperov
A number of refineries in Europe suspended oil imports via the Druzhba pipeline in late April after it was found to contain high levels of organic chloride, a material used to boost oil output which must be separated before shipment as it can destroy refining equipment.

Lukoil CEO Vagit Alekperov, asked about a benchmark of USD 15 per barrel proposed by other oil companies affected, said in an interview: “It would be around that figure, but not more.”

Alekperov also said that pipeline monopoly Transneft had agreed to cover all losses relating to the contamination, but that Lukoil had not received any claims from its customers seeking compensation. He said the only impact Lukoil felt was on volumes of crude it exported to Hungary. The volumes involved were around 100,000 tons.

Part of that contaminated oil would be stored in Hungary, under an agreement with Hungarian oil firm MOL, while Lukoil has moved part of it to its refinery in Nizhny Novgorod, in central Russia, Reuters reported. ■

Walt Disney to lay off 32,000 workers in first half of 2021
Seadrill Partners seeks bankruptcy protection
Nokia and Togocom deploy first 5G network in West Africa
DST and Blue Rock to bring new facility, up to 1,000 new jobs to West Virginia