Christian Fernsby ▼ | March 25, 2020
Lufthansa Group currently only operates 63 of its 763 aircraft fleet, as the effects of the pandemic continues to hammer the aviation industry. 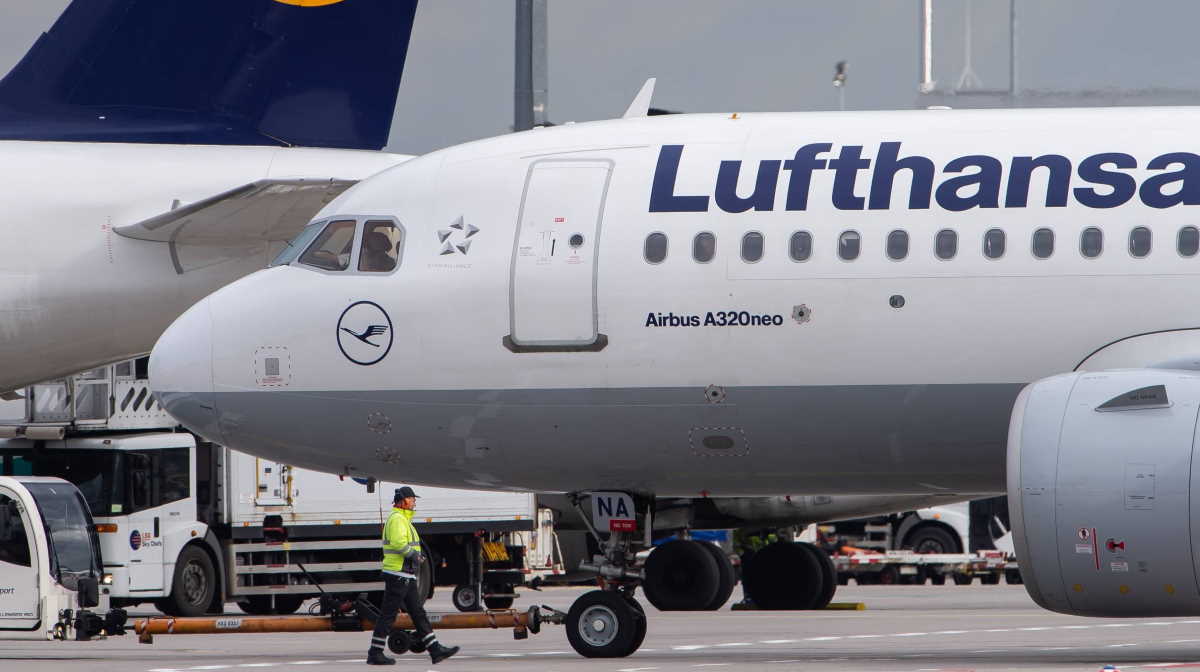 "We reduced our flight programs more seriously and quicker than our rivals," Carsten Spohr, of Lufthansa, said in a statement. Spohr added that the decision was, at first, greeted with laughter from their rivals, "but I can assure you that no one in our industry is laughing anymore."

Lufthansa, whose stock market value fell to 4 billion euros ($4.3 billion) nearly half this year, was shielded by German law from aggressive foreign takeovers, Spohr said in response to a reporter's query. The shares increased by 5 percent. ■