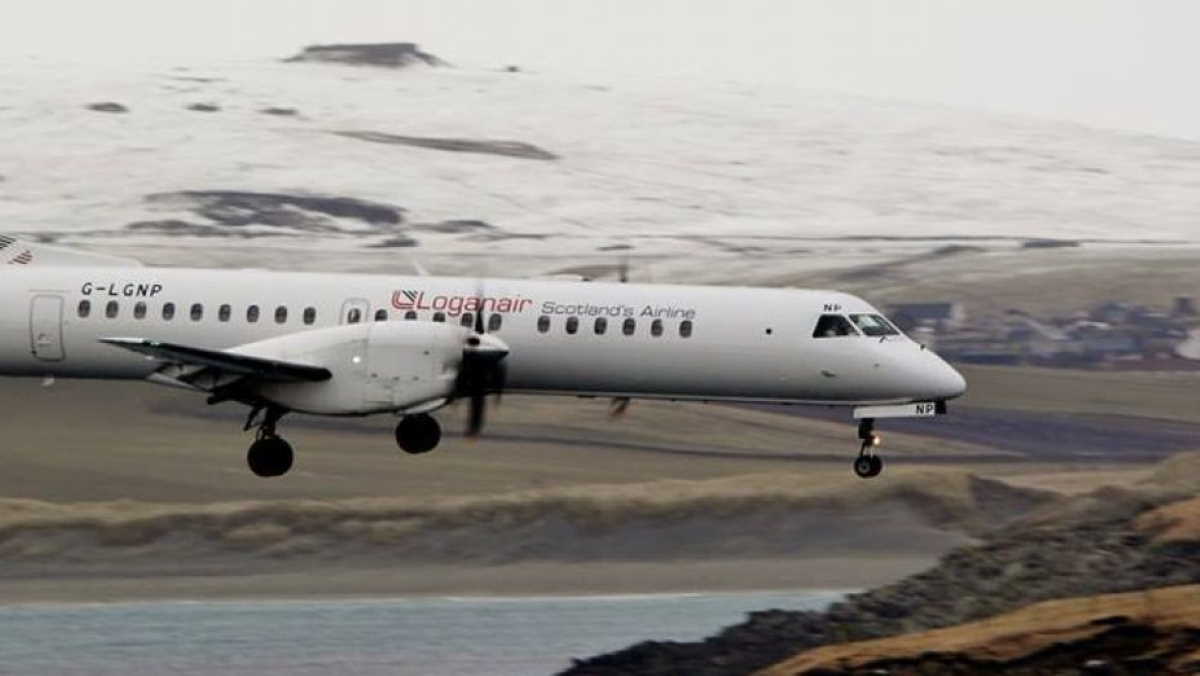 Air industry   Loganair
The airline will continue to operate from Norwich to Aberdeen, Edinburgh and Jersey, using aircraft and crews from its Scottish bases from February onwards.

Formal consultation discussions commenced this week with the airline's 44-strong team of pilots, cabin crew and engineers at the base, with the aim of minimising redundancies by offering positions in other parts of the Loganair network should the proposal go ahead.

"It's with sincere regret and a heavy heart that we have to outline proposals to close our operating base at Norwich. It’s a hugely disappointing outcome following the tremendous hard work earlier in the year to transition our Norwich crews and engineers to the Embraer jet fleet.”

"Formal consultation discussions will commence this week with our Norwich staff. We will be working to minimise redundancies through offering deployments at alternative bases and we hope that these colleagues will stay with us, but it is recognised that some members of the team may not be able to take up such offers and thus sadly some redundancies are likely."

Hinkles said that a major reason for the Norwich closure decision had been a lack of improvement in passenger numbers on the route to Manchester following the introduction of Embraer jets earlier this year, and that the route was no longer viable. Should the plan go ahead, it will mean the Norwich-Manchester route will close on January 5.

Hinkles emphasised that there were no current plans to evaluate the future of other Loganair bases, and that redundancy proposals related solely to Norwich-based team members.

He said: "It is beyond disappointing that we have arrived at this decision, but the financial implications left us with little choice.”

“However, we are pleased that we are still able to operate the very successful Jersey service for summer 2020 but do recognise customers will be disappointed that we are unable to start the new Newquay service as planned for next year.”

Hinkles added that attempts had been made at renegotiation with suppliers, including Norwich Airport, but that the financial gap in the Norwich operation was at a level that such negotiations could not reasonably be expected to bridge. ■