Christian Fernsby ▼ | July 24, 2020
Lithuania's Energy Ministry has filed with a Lithuanian court a new lawsuit worth over 240 million euros against French energy group Veolia and Icor, a Lithuanian business group owned by natural persons, and persons related to these companies for the compensation of damage done to Lithuania, Vilnius Regional Court confirmed it to LETA/BNS on Thursday. 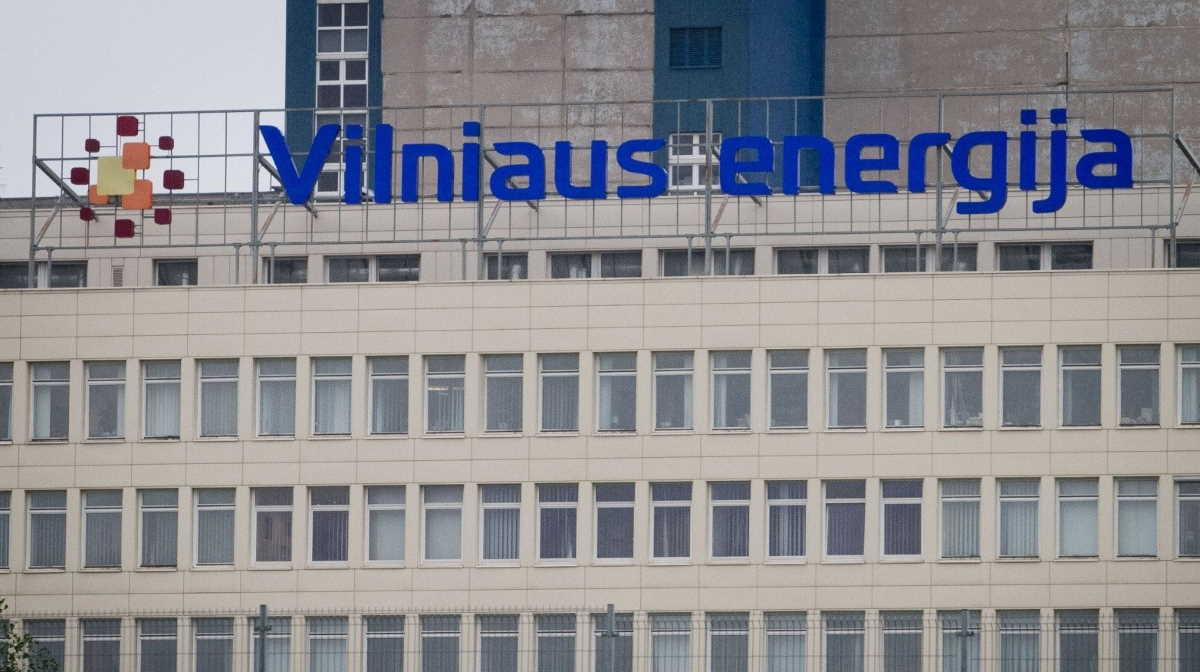 Lithuania   Vilniaus Energija
The lawsuit was filed on Thursday.

The Energy Ministry said the lawsuit had been filed against companies belonging to the Veolia group, including Veolia Environnement, Veolia Energie International, Vilniaus Energija and Litesko, as well as the Icor group and persons related to these companies.

"It's an unprecedented case in Lithuania and it’s one of the first cases when a state is seeking compensation from a foreign investor and related persons through a civil procedure for damage done to the whole Lithuanian economy.

"Corruption, influence peddling, unfair and competition restricting agreements do major economic and reputational damage to a state, therefore, the goal is to receive compensation for damage potentially done through these actions," the ministry said in a statement.

The new lawsuit is taking the demands Lithuania put forward in its counterclaim against Veolia at the International Center for Settlement of Investment Disputes (ICSID) in Washington in 2017 to national courts.

The lawsuit was filed with Vilnius Regional Court after almost all EU member states, including Lithuania and Estonia, signed an international agreement in May, demanding that investors and states withdraw their arbitration claims under bilateral investment protection agreements.

Lithuania is trying to prove that Veolia and Icor used illegal ways to secure lease contracts for heating business in a dozen of Lithuanian municipalities and illegally profited from heat consumers in 1999 to 2003.

Veolia took Lithuania to the International Center for Settlement of Investment Disputes (ICSID) in Washington, claiming that its investment in Lithuania was undermined by unfair treatment by the country's politicians and regulatory authorities and was initially seeking 118 mln euros in damages but the claim was later reduced to 79 mln euros.

Veolia has not withdrawn its claim from ICSID so far and the hearing of this case has been adjourned until the spring of 2021.

It was reported in March that Vilnius Municipality and the municipal heat supply company, Vilniaus Silumos Tinklai (VST), are seeking 560 mln euros from Veolia, a former operator of the Lithuanian capital's heating sector, at the Stockholm arbitration. ■

Finland to impose travel restrictions for Austria, Slovenia and Switzerland

Opel turns out 10 millionth engine in Hungary base