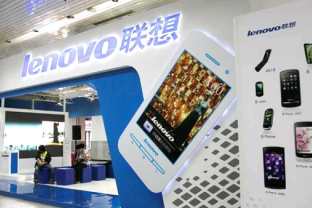 
The Chinese Ministry of Commerce's anti-monopoly branch approved the deal over the weekend, but the proposal is still to pass muster in the US, where the Committee on Foreign Investment in the United States (CFIUS) continues to investigate security concerns.

The Lenovo-IBM deal, announced in January, would allow Lenovo to make inroads towards cloud computing. Lenovo Chief Executive Yang Yuanqing last week voiced confidence that the transaction would be closed by the end of the year along with the company's proposed purchase of Google's Motorola Mobility unit.

"We hope to complete the two deals by year-end," he said on Wednesday at Lenovo's AGM in Hong Kong. "The U.S. government... and U.S. Army are all our clients. There has been no issue and we will keep this tradition." ■

Postcard from Brum, the heart of England