LEGO pours more than $1 billion into toy plant in Vietnam 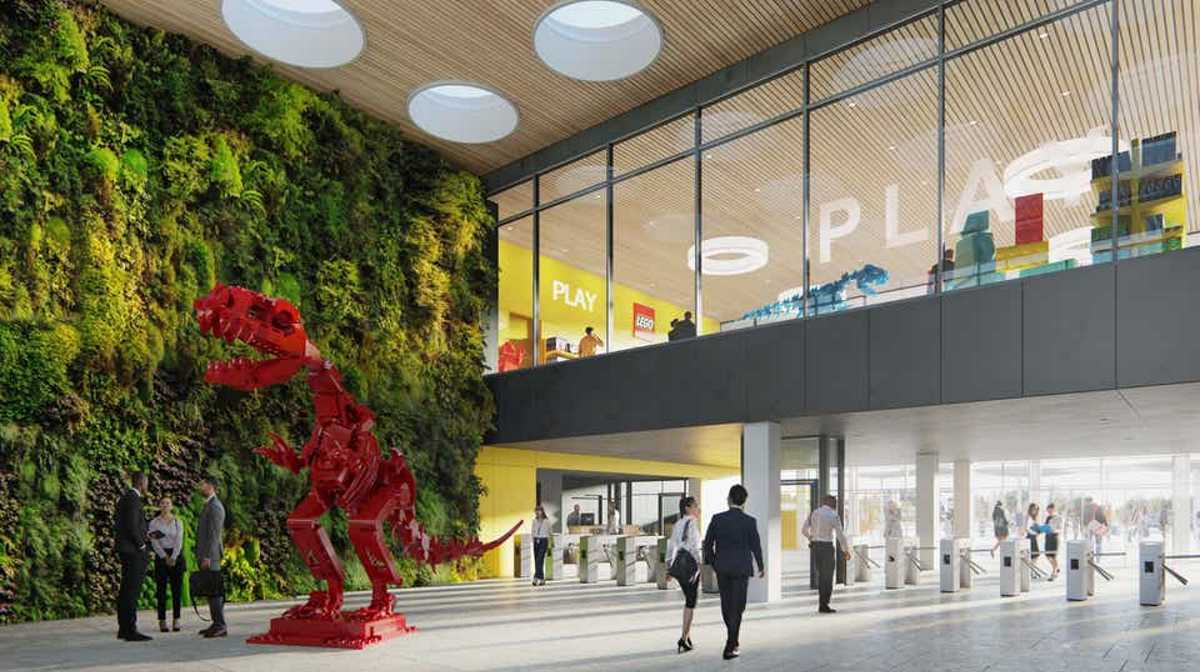 The facility is planned to be the company’s first carbon neutral factory and will include investments in solar energy generation.

The LEGO Group will invest more than US $1 billion in the 44 hectare site in the Binh Duong Province around 50km from Ho Chi Minh City and create up to 4,000 jobs over the next 15 years.

Construction is set to begin in the second half of 2022 and production is due to start during 2024.

The new site expands the LEGO Group’s global supply chain network which locates factories close to its major markets. This provides the flexibility to respond quickly to shifts in local consumer demand, shortens the supply chain, and reduces the environmental impact of shipping long distances.

The new factory will feature solar panels on its roof and VSIP will build a nearby solar project on behalf of the LEGO Group. Combined, these solar parks will produce enough renewable energy to match 100% of the factory’s annual energy requirements.

It will be constructed with an aim to meet a minimum standard of LEED Gold, which covers all areas of sustainability including energy, water, and waste. The factory will be designed to accommodate electric vehicles and be outfitted with energy efficient production equipment.

The LEGO Group together with VSIP will plant 50,000 trees in Vietnam to compensate for vegetation removed during construction.

The new factory will meet the LEGO Group’s extraordinarily high quality and safety standards. Skilled local employees will be trained to operate the same high tech production equipment used in every LEGO factory around the world. ■