Christian Fernsby ▼ | May 26, 2020
LATAM Airlines says it and its affiliates in Chile, Peru, Colombia, Ecuador and the U.S. have filed for Chapter 11 bankruptcy protection in the United States. 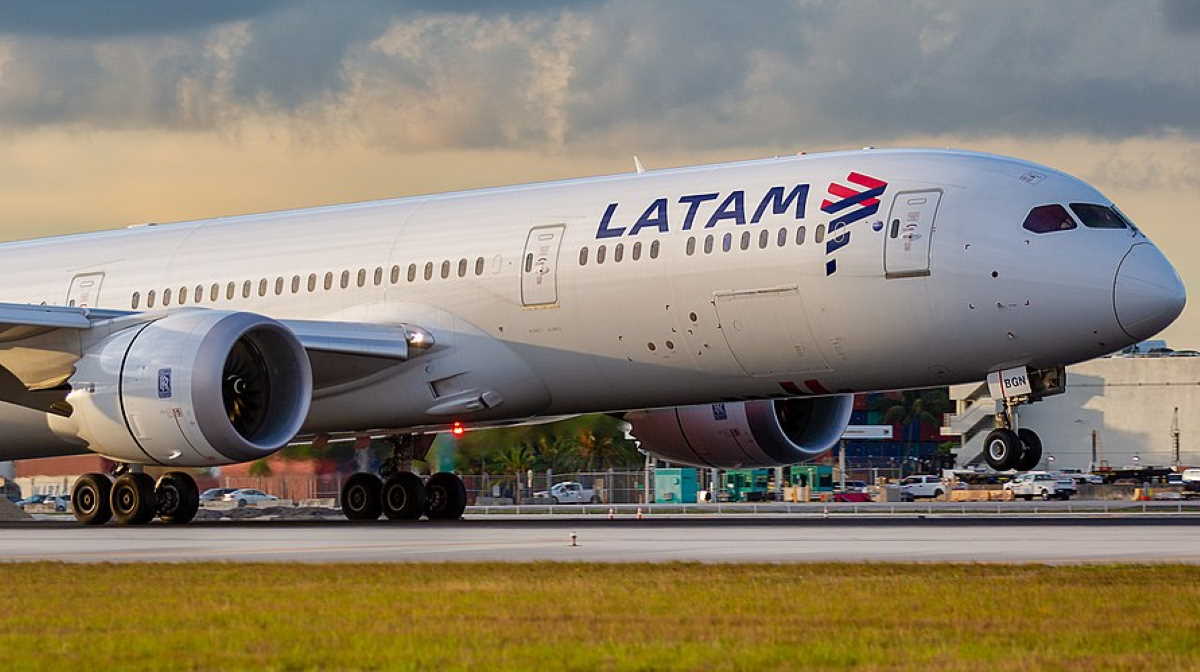 Bankruptcy   LATAM Airlines
"We have implemented a series of difficult measures to mitigate the impact of this unprecedented industry disruption, but ultimately this path represents the best option," LATAM Chief Executive Officer Roberto Alvo said in a statement.

The airline will continue to fly while it is in bankruptcy protection and its affiliates in Argentina, Brazil and Paraguay were not included in the Chapter 11 filing. LATAM is a code share partner of Qantas on flights to and from Latin America.

Delta Air Lines is the biggest shareholder in LATAM, having last year paid $US1.9 billion ($2.9 billion) for a 20 per cent stake during better times for the industry.

LATAM said it had secured funding from other major shareholders, including the Cueto and Amaro families and Qatar Airways, to provide up to $US900 million in debtor-in-possession financing. ■