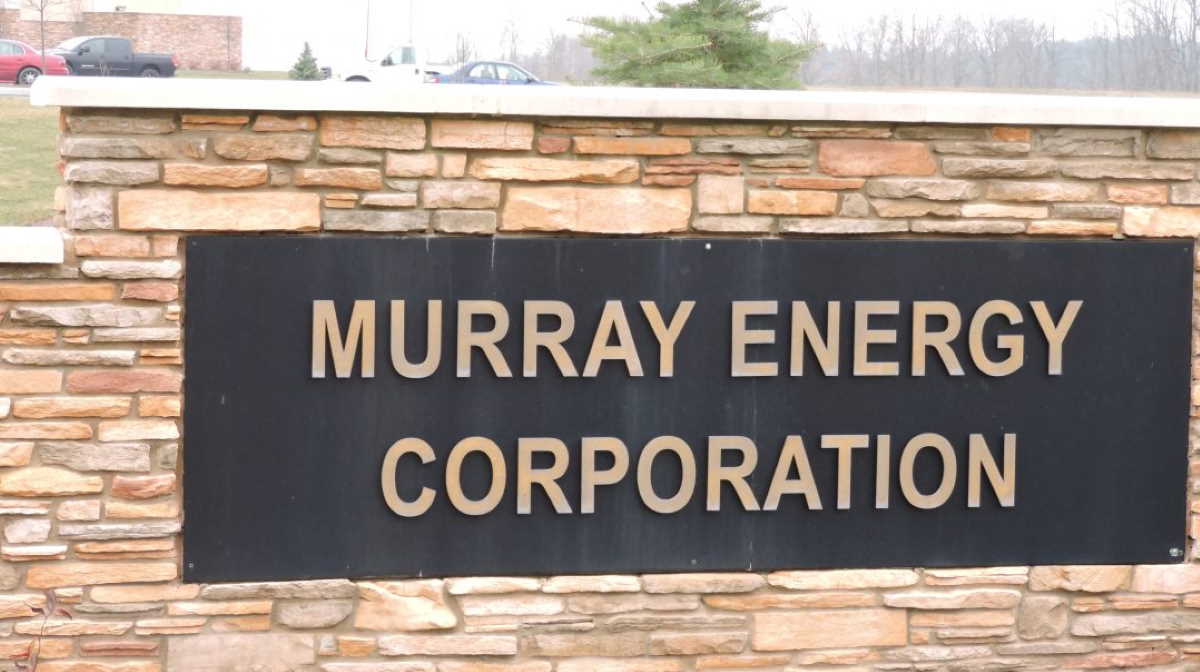 The company intends to finance its operations throughout Chapter 11 with cash on hand and access to a $350 million new money debtor-in-possession financing facility (the “DIP Facility”), subject to Bankruptcy Court approval.

Lenders party to the RSA have committed to provide the full amount of the DIP Facility, and other Lenders under the Company’s Superpriority Credit and Murray Energy Press Release October 29, 2019 Page 2 Guaranty Agreement will be given the opportunity to provide funding under the DIP Facility.

The proceeds of the DIP Facility will be used to refinance borrowings under the Company’s existing ABL credit facility and to support ordinary course operations and payments to employees and suppliers throughout the restructuring process.

Under the RSA, the Ad Hoc Lender Group has agreed to form a new entity (“Murray NewCo”) to serve as a “stalking horse bidder” to acquire substantially all of the Company’s assets by credit bidding its debt under a Chapter 11 plan, subject to an overbid process.

The RSA contemplates that substantially all of the Company’s prepetition funded debt will be eliminated.

The Company has agreed to comply with certain milestones related to implementing its Chapter 11 plan and related sale process under the DIP Facility and RSA. ■