Landmark US opioid trial begins in Oklahoma against Johnson and Johnson

Christian Fernsby ▼ | May 29, 2019
The first civil trial that could end up holding a drug company responsible for the US opioid epidemic began Tuesday in Oklahoma, in a landmark case that might impact thousands of others like it. 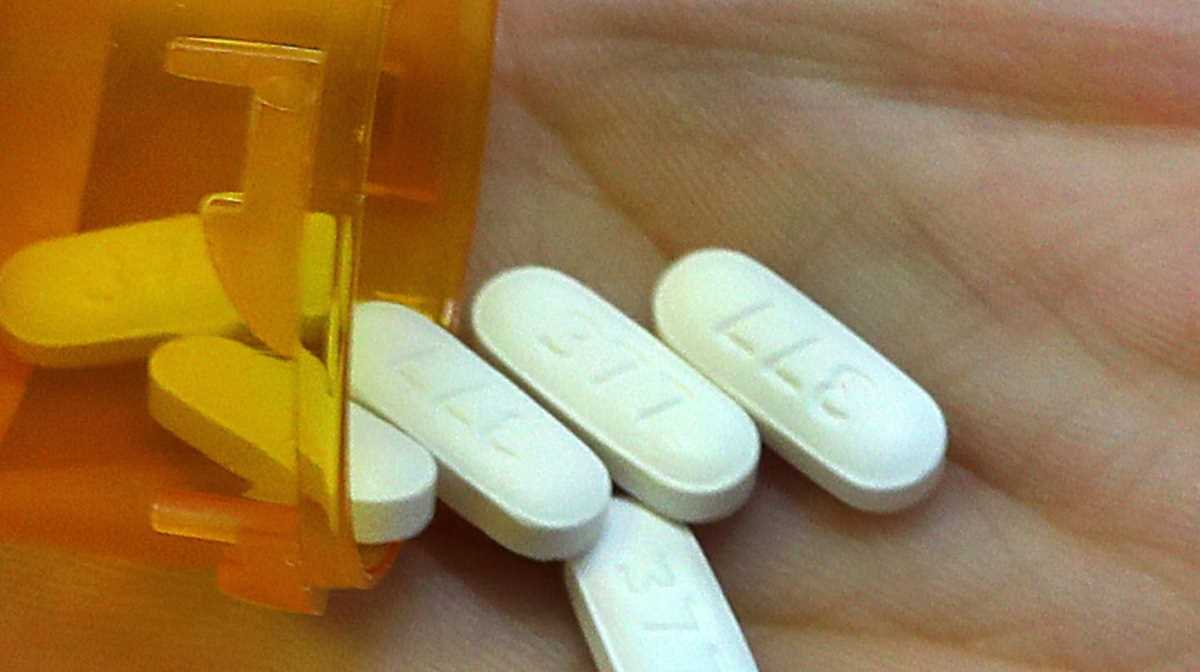 America   Oklahoma has accused the three drug makers of deceptively marketing addictive
The bench trial pits the state of Oklahoma against Johnson and Johnson.

Two other drug companies named in the lawsuit settled ahead of the trial.

Oklahoma has accused the three drug makers of deceptively marketing addictive opioid painkillers, hyping their effectiveness and downplaying the risks of addiction.

The lawsuit is the first of many of its kind to go to trial, and seen as an important test of whether drug companies can be held accountable in court for an addiction epidemic that has killed tens of thousands of Americans.

Oklahoma Attorney General Mike Hunter in opening statements accused Johnson and Johnson of being motivated by greed in embarking on "a cynical, deceitful multimillion-dollar brainwashing campaign" to sell opioids as a "magic drug."

"It's time to hold them responsible for their actions," Hunter told the presiding judge, who will decide the case in lieu of a jury.

Johnson and Johnson has denied the charges levied by the state and its attorneys were scheduled to make opening statements later in the afternoon.

There are some 2,000 lawsuits brought by states, cities and Native American territories across the country, all seeking compensation from makers of the highly addictive prescription painkillers.

The lawsuits are being compared to the 1998 cases against Big Tobacco, which ended in a 46-state overarching settlement estimated at $250 billion in annual payments over the first 25 years of it being in force.

In the Oklahoma lawsuit, Israeli pharmaceutical giant Teva on Sunday settled the case for $85 million.

Purdue Pharma, maker of the opioid painkiller OxyContin—a key driver of the crisis—reached a $270 million settlement with the state in March.

Overdoses from prescription painkillers and heroin exploded over the last 20 years, according to the National Institute on Drug Abuse.

Almost 400,000 people have died from an overdose involving prescription or illicit opioids, according to the Centers for Disease Control and Prevention.

Pop icon Prince and rocker Tom Petty were among the high-profile victims of the epidemic. ■