Staff writer ▼ | February 13, 2015
Boeing and Korean Air finalized an order for five 777 Freighters. The order is valued at more than $1.5 billion at current list prices. 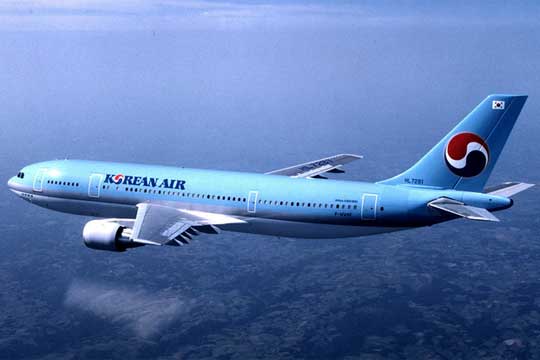 "We truly value our enduring partnership with Korean Air and we are pleased that they have selected the 777 Freighter to bolster their all-Boeing Freighter fleet," said Ihssane Mounir, senior vice president of NE Asia Sales, Boeing Commercial Airplanes. "This order further demonstrates Korean Air's commitment to excellence and will help the airline maintain its position as a leading global airline."

According to the Boeing World Air Cargo Forecast, global air freight traffic is forecast to grow at an annual rate of 4.7 percent, doubling the cargo traffic over the next 20 years.