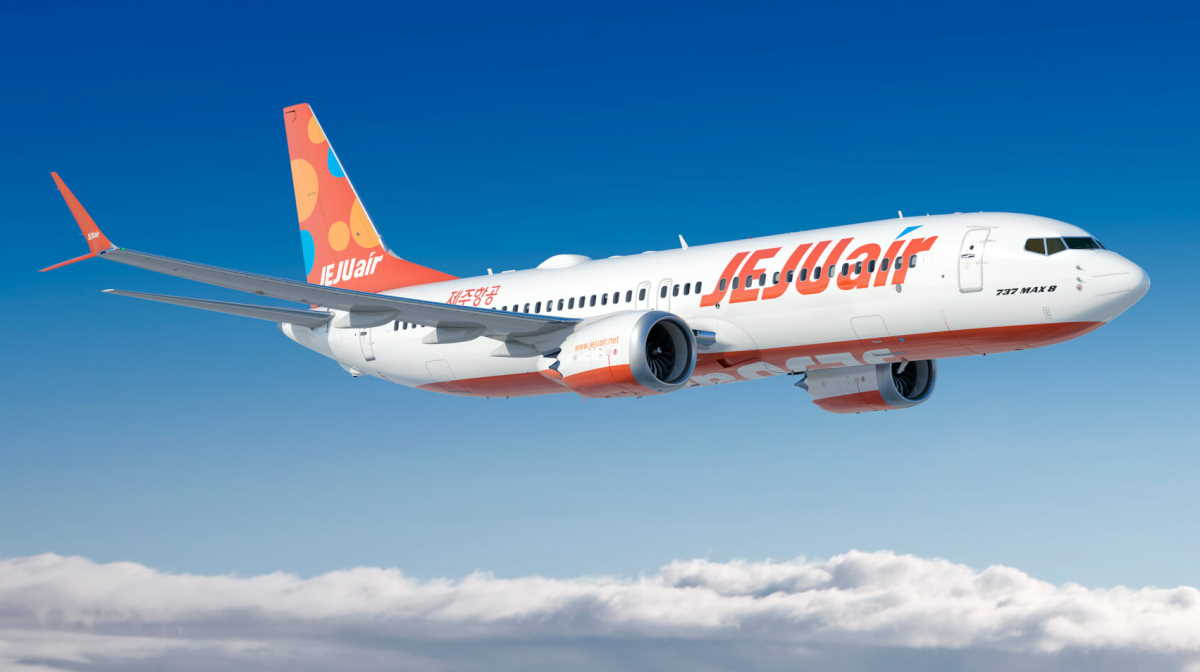 Eastar Jet   Jeju Air
Jeju Air signed a deal with Eastar Jet on Mar. 2, 2020 to acquire a 51.17% stake in Eastar Jet, and notified the transaction to the KFTC on Mar. 13, 2020. Following the notification, the KFTC proceeded the merger review as promptly as possible to take into consideration struggles the aviation industry faces in the midst of the COVID-19 pandemic.

After the review, the KFTC ruled that the merger transaction can be exempt from the antitrust laws in recognition of Eastar Jet’s inability to continue operating without being acquired by Jeju Air.

The failing firm defense can be established when, from a competitive perspective, it is considered that approving a merger to keep assets of a failing company in the relevant market is better than disapproving the merger for its anti-competitive concerns and leaving the company exit the market.

Looking at the financial situation of Eastar Jet between 2013 and 2019, the total capital had been impaired every year with a total of KRW 63.2 billion at the end of 2019. In 2019, the company posted an operating loss of KRW 79.3 billion due to a drop in the number of Korean travelers to Japan, and the Boeing 737-Max groundings.

Eastar Jet’s tangible assets were only KRW 45 billion at the end of 2019. The KFTC considered that it would be difficult for the company to repay its outstanding debts amounting to KRW 115.2 billion at the end of Mar. 2020, including aircraft lease payment, airport fees, aviation fuel costs and employee wages.

Also, Eastar Jet suspended its services for domestic and international flights due to the impact of coronavirus, and the company’s restructuring was underway.

Therefore, it seemed to be not easy for the company to resume the business in a short period and recover the ability to reimburse the liabilities. Moreover, Eastar Jet had difficulties raising money by taking out a loan from financial institutions or issuing new stocks given the parent company’s financial status.

Taking into account these circumstances, the KFTC concluded that it would be difficult to keep Eastar Jet’s assets in the market in a less anti-competitive way other than the acquisition by Jeju Air (Jeju Air was the sole buyer). ■