Christian Fernsby ▼ | August 1, 2019
Nexstar Media GroupThe Department of Justice announced that it will require Nexstar Media Group Inc. and Tribune Media Company to divest broadcast television stations in thirteen markets as a condition of resolving a challenge to the proposed $6.4 billion merger between Nexstar and Tribune. 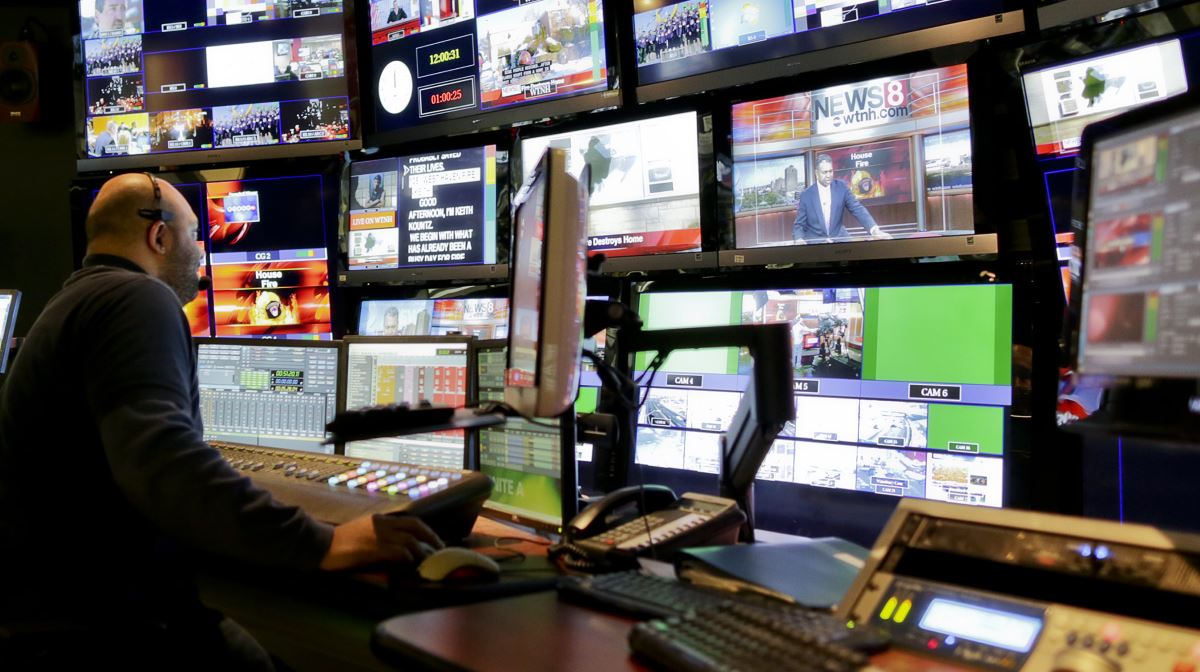 America   Nexstar Media Group
The Justice Department’s Antitrust Division, along with the offices of three state Attorneys General, filed a civil antitrust lawsuit in the U.S. District Court for the District of Columbia to block the proposed merger.

At the same time, the Division filed a proposed settlement that, if approved by the court, would resolve the suit by remedying the competitive harms alleged in the complaint, through the divestitures and related conditions.

According to the complaint, without the divestitures the merger would eliminate head-to-head competition between Nexstar and Tribune in the thirteen local markets in which the divestitures are being required.

The merger would also enable the company to charge local businesses and other advertisers higher prices for spot advertising in the divestiture markets.

Nexstar and Tribune compete with one another for the business of local advertisers, and the proposed merger would eliminate that competition, harming local businesses.

The Antitrust Division has determined that the divestitures would resolve aforementioned antitrust concerns related to the licensing of retransmission consent and the sale of broadcast television spot advertising that would otherwise result from the merger.

The divestitures required under the settlement announced today would, if approved by the court, require Nexstar to sell one or more stations currently owned by either Nexstar or Tribune in each of the thirteen markets.

The settlement requires that the divestitures be accomplished in such a way as to satisfy the United States that the divested stations, in consultation with the Attorneys General of Illinois, Pennsylvania, and Virginia, and associated assets will be used by the buyers as part of a viable and competitive commercial television broadcasting business. ■

Russia and Belarus to strengthen control over food import from EU