Staff Writer | December 3, 2018
JinkoSolar Holding announced that it supplied 55.7MW of high-efficiency modules to the Garissa Solar Power Plant, which is expected to be one of the largest solar power plants in central and eastern Africa once completed. 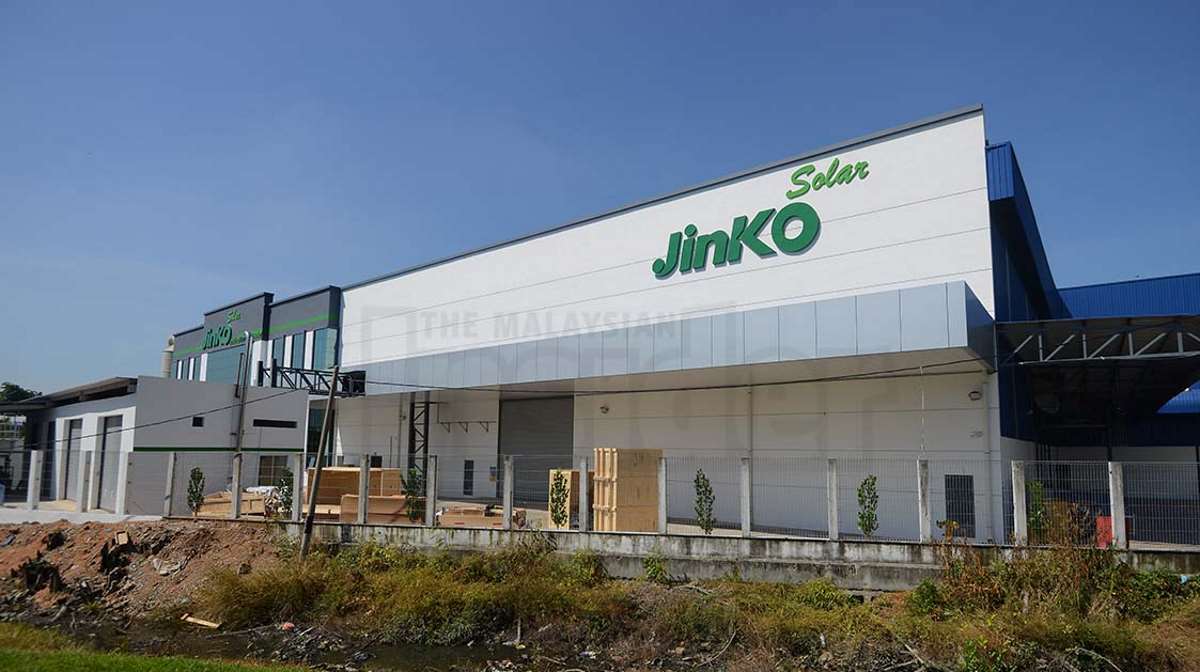 The solar plant is expected to strengthen Kenya's rich solar energy resources, diversify its power generation mix, and reduce energy costs. Once completed, the solar plant will connect to the national grid and offer energy costs that are competitive with other sources. ■