Staff writer ▼ | March 20, 2015
JetBlue Airlines and Southwest Airlines deliver the best customer experience in the airline industry, according to the 2015 Temkin Experience Ratings, a survey of 10,000 U.S. consumers. 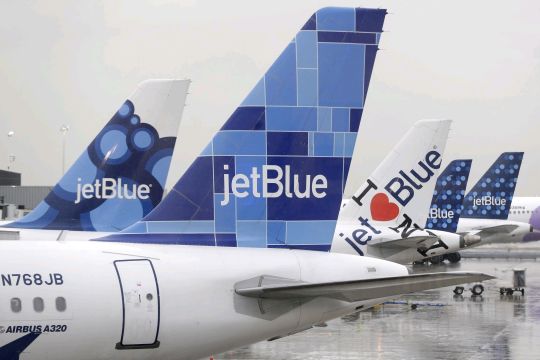 JetBlue shot up from the middle of the pack in 2014 to the top spot in 2015, improving by an astounding 15 percentage-points over the past year.

At the other end of the spectrum, Spirit Airlines, which made its debut on the ratings this year, was the lowest-scoring company in the industry. It received a rating of 47%, which put it in 281st place overall.

Overall, the airline industry averaged a 63% rating in the 2015 Temkin Experience Ratings and tied for 12th place out of 20 industries. It was also one of only five industries to improve its rating over the past year, increasing its average by 1.2 percentage-points. ■