Christian Fernsby ▼ | January 17, 2020
Jet Airways said it had agreed to sell its assets in Netherlands to Dutch airline KLM. 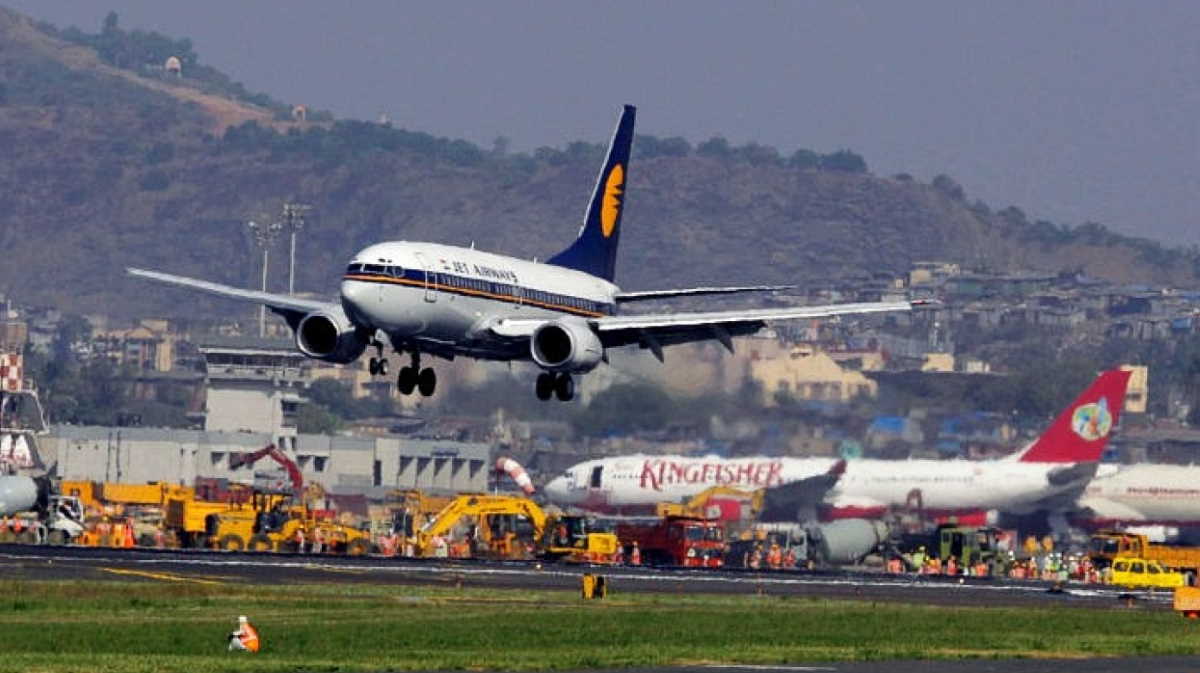 Air industry   Jet Airways
If the deal is finalised, it will only involve a sale of part of the company’s business and not impact the shareholding pattern, Jet said in a statement dated yesterday. It did not detail the assets held in Netherlands.

KLM, a part of Air France KLM, was once codeshare partners with the defunct airline and in the wake of Jet’s collapse had added flights to India. ■