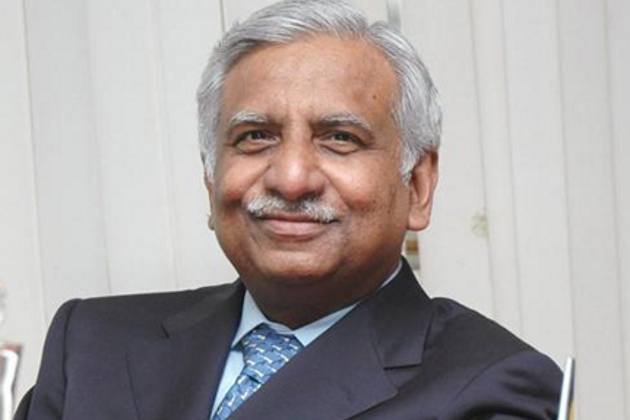 Airline   Jet Airways Chairman Naresh Goyal said the new 737 MAX is critical
This delivery marks the first of 150 737 MAX aircraft that Mumbai-based Jet Airways has ordered from Boeing after it placed two separate orders for 75 aircraft in 2015 and earlier 2018.

Boeing said the new jet "delivers a double-digit improvement in fuel efficiency and improved passenger comfort" for the Indian carrier.

"This milestone delivery adds yet another chapter in our long and successful relationship with Jet Airways," said Dinesh Keskar, senior vice president of Asia Pacific and India Sales at Boeing Commercial Airplanes headquartered in Seattle, the largest city in the western U.S. state of Washington.

Jet Airways is India's second-largest airline with a fleet of nearly 120 airplanes serving more than 60 destinations in 15 countries across Asia, Europe and North America.

Boeing has accumulated more than 4,500 orders for the 737 MAX family from 99 global customers, which makes the jet the fastest-selling airplane in its history.

The Seattle-based aircraft giant said the new 737 MAX features many improvements that can reduce fuel use and carbon dioxide emissions by at least 14 percent compared to today's Next-Generation 737 jets and by 20 percent more than the older type of single-aisle airplanes. ■

Housing inventories in major Chinese cities down 8.2 percent in May