JD Wetherspoon to cut up to 450 staff in airport pubs

Christian Fernsby ▼ | September 22, 2020
Wetherspoon PLC has announced plans that could see it cut up to half of its jobs at pubs in UK airports. 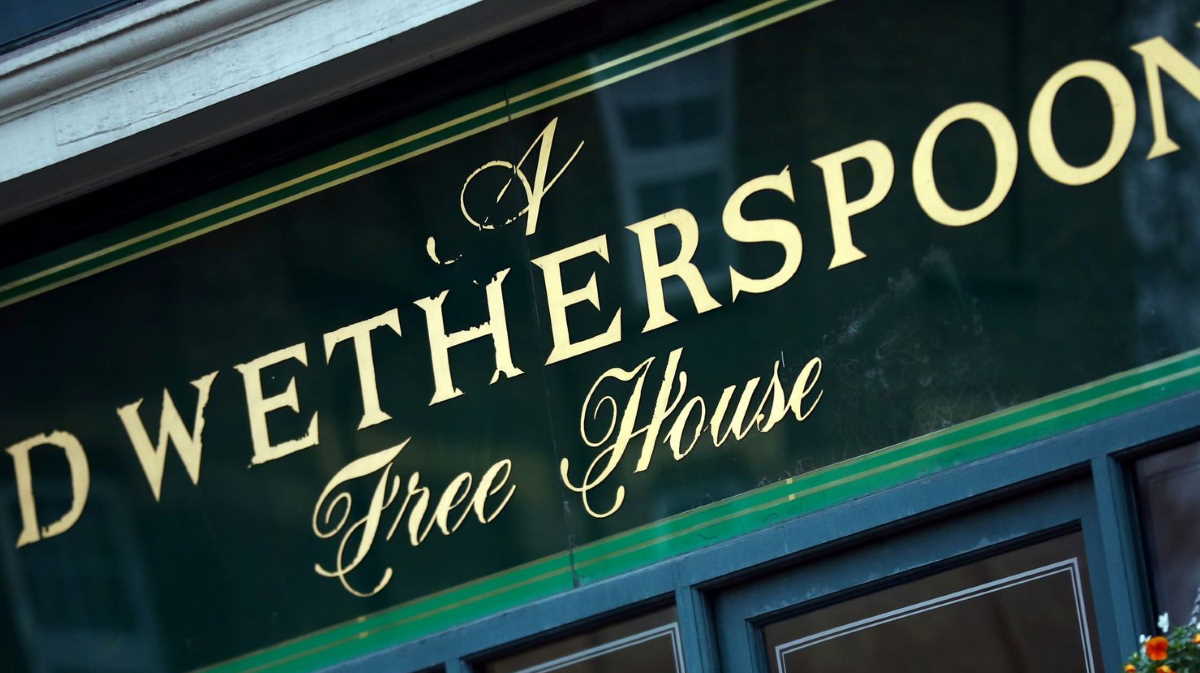 Staff   JD Wetherspoon
The company said it had written to its 1,000 airport staff to warn them that between 400 and 450 of their jobs are at risk of redundancy.

"The decision is mainly a result of a downturn in trade in these pubs, linked with the large reduction in passenger numbers using the airports," said John Hutson, the company's chief executive.

"We should emphasise that no firm decisions have been made at this stage," he added, saying that Wetherspoon will listen to its staff to reduce the number of compulsory redundancies.