Staff Writer | July 26, 2017
Japan Airlines (JAL) and Vietjet reached a formal partnership agreement that offers greater customer convenience and better quality of operations and services while enhancing the corporate value of both companies. 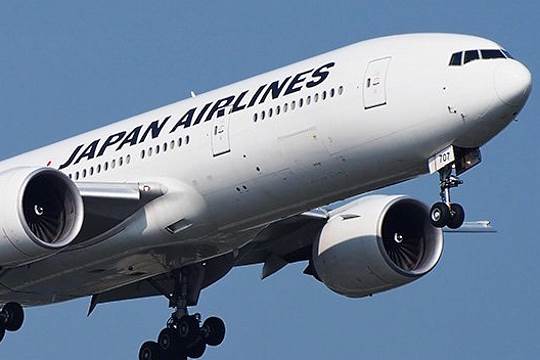 Air travel   The rapid economic growth in Vietnam
The two airlines have held a series of discussions on expanding their networks in response to the travel needs of people in neighboring Asian countries next to Vietnam, in addition to meeting the growing demand for air travel between Japan and destinations in Vietnam.

With the rapid economic growth in Vietnam, demand for air travel between the two countries has been growing strongly.

Vietjet, the first privately owned airline in Vietnam, began its flight services in 2011. It now operates an expanding network that covers all Vietnam and most parts of Asia.

And as a new-age carrier, it has evolved to offer higher-class service “SkyBoss”, which has been very well received among passengers expecting quality service.

As a first step, JAL and Vietjet have agreed to start a code-share cooperation for all flight services between Japan and Vietnam as well as the domestic flights of both airlines.

Vietjet’s domestic flights, as well as flights between Vietnam and the other Asian countries will also be included. These add-ons are expected to create more customer convenience.

The two airlines will further explore opportunities to develop partnerships in various areas, including a frequent flyer partnership, aircraft operations and maintenance as well as ground handling services and training. ■