Staff writer ▼ | May 15, 2015
Jabil Circuit has secured approval from the Penang State government in Malaysia to purchase 20 acres of land at the Batu Kawan Industrial Park to support expansion plans. 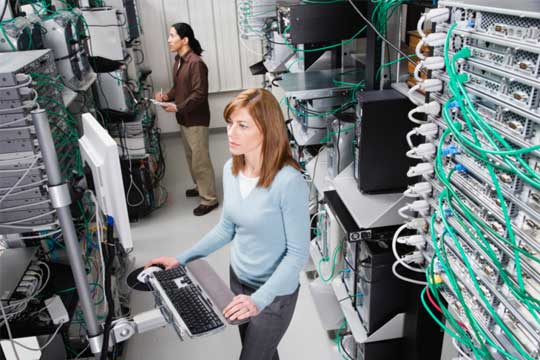 The new site will focus on manufacturing products for the Enterprise, Industrial, Medical and Aerospace sectors. Jabil plans to further develop the Jabil Penang facility to support the company's growth strategy in the region.

"We are very excited that the Penang government is supporting our expansion, which marks an important new milestone for Jabil in Malaysia and the wider Asia-Pacific region," said KC Ong.

"We expect to see incremental revenue growth in the state of Penang within the next five years, creating 2,500 skilled jobs locally. This will be a major boost to Penang's supply chain and skills development efforts."

Jabil cited a wide range of reasons for selecting Penang to expand its Malaysia operations, including the local availability of highly skilled talent; the mature local supply chain, which boasts around 3,000 well-developed suppliers from a variety of sectors; and the region's excellent utility services.

"The Batu Kawan Industrial Park is an ideal location for building Jabil's presence in the region," said KC Ong.

"In addition to being a high-tech manufacturing hub, the Penang State Government via Invest Penang and the Penang Development Corporation is very helpful and proactive in offering solutions to multinationals conducting businesses in Penang and the Federal Government via the Malaysian Investment Development Authority, Ministry of International Trade and Industry, Ministry of Human Resources, and the Northern Corridor Economic Region is very supportive of Jabil's investment in Penang.

The agreement, which entitles Jabil to purchase a further 20 acres of land in the future, will provide the company with a total build-up area of one million square feet. Construction on the new facilities is expected to start in the second half of 2016. ■