Christian Fernsby ▼ | February 13, 2020
The Italian government yesterday said it has asked Air Italy to try to find alternative paths to liquidation, a day after stakeholders announced they would shut down the financially troubled airline. 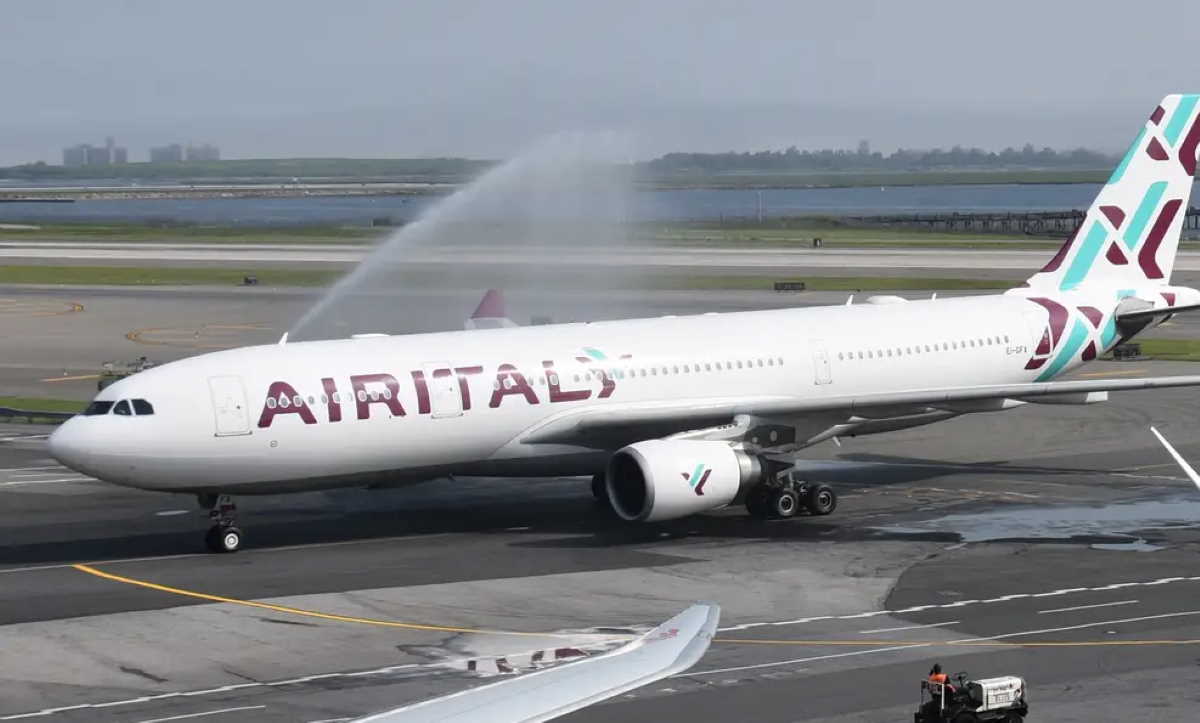 "The government has reiterated its strong irritation with the way the matter has been handled, and for the lack of involvement of the public institutions," a ministry statement read.

"The company's representatives have been asked to explore alternative paths to the liquidation, in order to guarantee the best possible protection for the workers, and the continuity of flights," it added.

The ministry stressed the government's "priority goal" was to protect employment. It announced that a second meeting between company's liquidators, trade unions, and regional officials would take place next week.

Sardinia Island, where the company headquartered, and northern Lombardy where it has a major hub at Milan Malpensa airport are the two regions that would suffer the most in case of liquidation.

On Tuesday, the stakeholders of Air Italy namely Sardinia-based carrier Alisarda and Qatar Airways announced via the AQA Holding company they had agreed to liquidate the airline and stop all operations due to persisting difficult conditions on the market.

After this announcement, Air Italy stated all of its flights up to Feb. 25 would be operated by other carriers "in the scheduled days and timing", while tickets bought for flights after that date would be refunded.

The transport minister reacted severely to this announcement. "The decision of Air Italy to liquidate the company is extremely serious, and it implies repercussions on travelers and on air traffic in our country," De Micheli said in a statement issued by ENAC on Tuesday.

"The Ministry will take all possible measures in order to guarantee the travelers' rights, and the connections so far covered by the company," added the statement.

On Wednesday, the minister said that efforts to define "a new Airports Plan, and a revision of air transport rules" would kick off in cooperation with ENAC later in February.

Air Italy had a fleet of 12 aircraft, operating flights across Italy and to various locations in the United States, Asia and Africa.

It has about 1,200 employees, according to media reports. ■