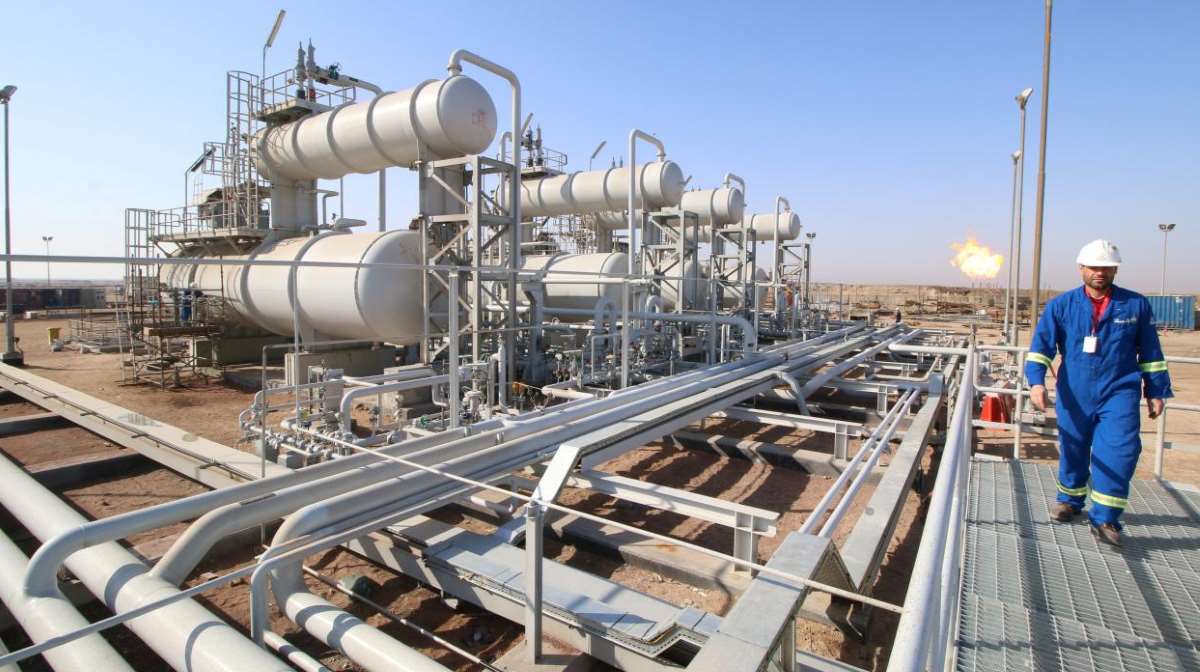 Asia   Majnoon currently has an output of 240,000 barrels per day
It signed a deal with US oil company Schlumberger to drill 40 new wells at the oilfield.

Another deal was also signed between Basra Oil Co. and Oil Exploration Co. – both state-run firms - in order to oversee a seismic survey in what is one of Iraq’s giant oilfields.

The three-dimensional surveys will “provide accurate information and will enable it to boost production,” said Oil Minister Thamir Ghadhban.

Basra Oil took over operations of Majnoon in June when Royal Dutch Shell pulled out of southern Iraq.

Most of Iraq's oil is exported through the country's southern terminals, accounting for over 95 percent of Iraq's revenue. ■

Embraer and Republic Airways firm up order for 100 E175s