Christian Fernsby ▼ | June 10, 2019
Australia-listed junior Invictus Energy is on the hunt for an adventurous partner to shoot seismic and spud at least one well in Zimbabwe on what it describes as “The largest seismically defined, undrilled structure onshore Africa”. 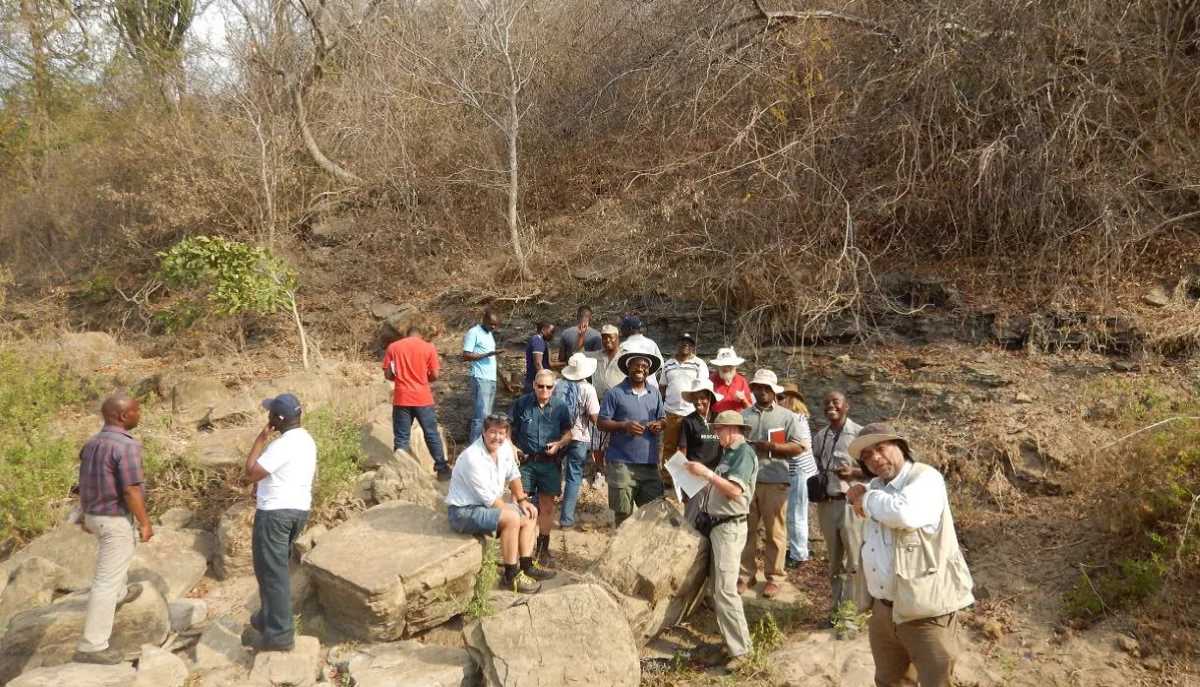 “For those who like frontier exploration, is does not get more frontier than this,” said Invictus managing director Scott Macmillan, a born and bred Zimbabwean whose family has been in business there since 1897.

He would not define the scale of the farm-out agreement Invictus is looking for but pointed out: “We have in mind what’s a good deal.”

Invictus has an 80% stake in the licence and is partnered by local player One-Gas Resources, chaired by Paul Chimbodza, an experienced mining executive. ■

Cascadero appoints Lorne Harder to board