Staff Writer | March 20, 2019
Inmarsat shares jumped 17 percent on Wednesday after the British satellite operator said it was in talks about a $3.3 billion cash offer from a private equity-led consortium, opening up the possibility of a bidding war. 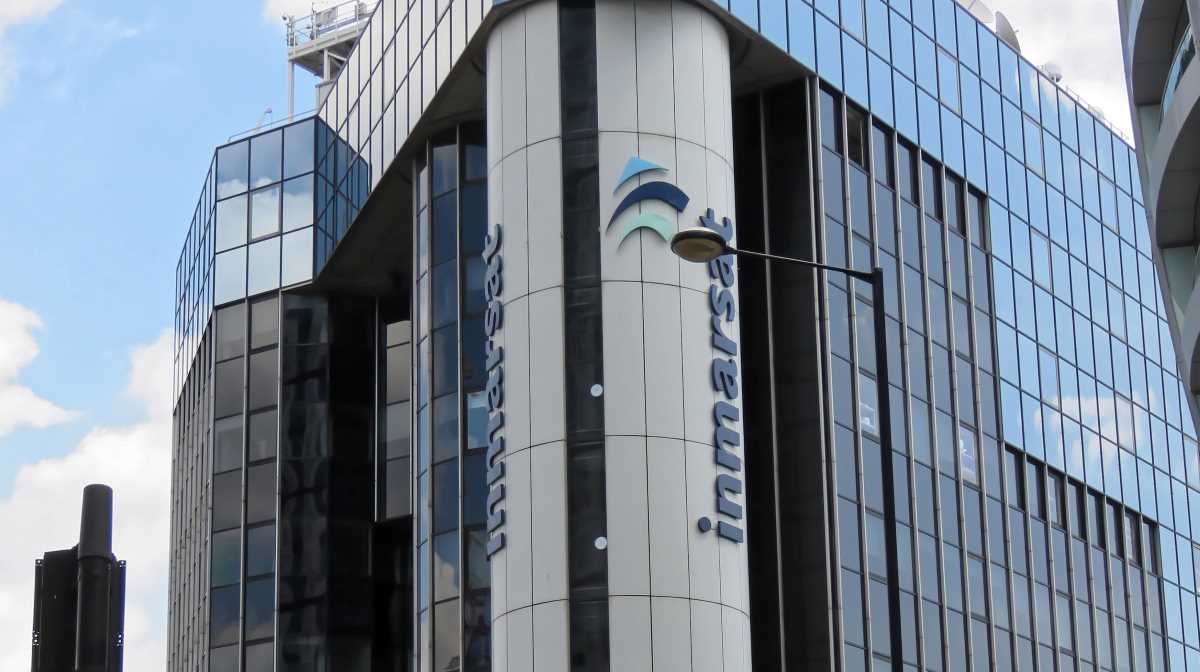