Staff Writer | June 8, 2018
Indian Railways has shelved its plan to fine passengers up to six times for carrying excess luggage in coaches amid massive criticism. 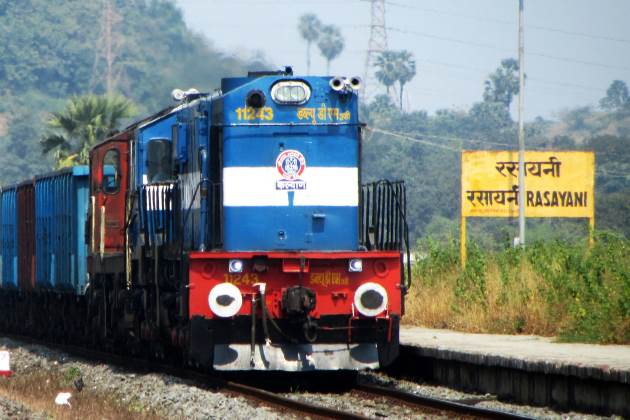 Asia   Modi pledged $137 billion to modernize and expand the railways
Indian Railway Ministry spokesperson Rajesh Bajpayee has said that the decision to impose penalty on passengers for excess baggage was taken recently only to raise awareness among commuters and to ensure that passengers are not inconvenienced while travelling on trains.

"It was felt that in the heavy summer rush, passengers carrying excess luggage cause much inconvenience to fellow passengers. Hence, a special education-cum-awareness drive was launched," Bajpayee told the media.

However, a senior railway official said Friday that the decision to drop the penalty plan was taken following massive resentment among people as the Indian Railways is the lifeline of this country.

"Poor people depend on trains to commute from one place to another. They will not be able to cough up with such huge fines for carrying luggage more than 30 to 40 kgs with them. So, the decision was taken to calm down public criticism," he said.

Algeria says new energy law to be ready in 2019